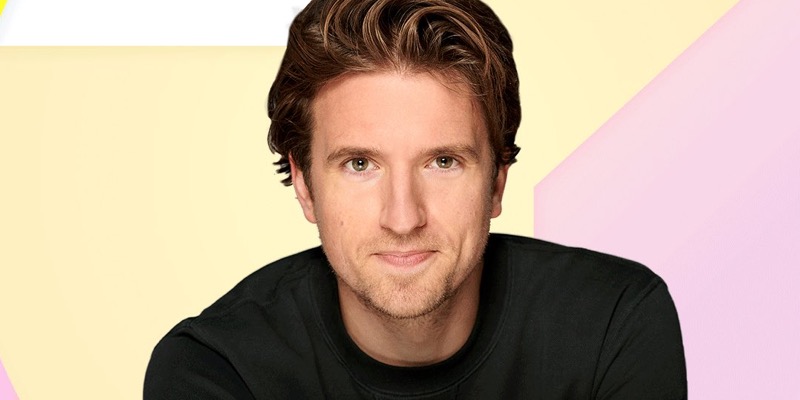 BBC Radio 1 is embarking on another station-wide stunt as it plays the Radio 1 Giant Jigsaw.

Greg James was removed from his breakfast show at 8am Wednesday as Scott Mills and Chris Stark took over explaining the new game to Greg.

Listeners are invited to help Greg find pieces from a giant 20-piece jigsaw that have been hidden across the UK. Greg’s job is to work out where they are and get them all delivered to him in Brighton.

Greg had been broadcasting from the area as part of the Radio 1 Games event, but now he must put all the inflatable pieces of the jigsaw together on the water over the coming hours and days.

Scott and Chris have been joking that they finally have the Radio 1 Breakfast Show, with Scott saying he’s been waiting for this day for years.

The promotion follows similar Radio 1 stunts over the years including Hide and Seek and the Summer Break Out.

Need a new or improved logo for your radio station? Visit OhMy.Graphics and see how awesome you can look.
Posted on Wednesday, July 20th, 2022 at 9:09 am by RadioToday UK