Chris Evans is to step down from the BBC Radio 2 Breakfast Show on 21st December 2018, after 13 years at the station.

Announcing the news on his show this morning (Monday), Chris says he first discussed leaving a few months ago with his bosses, and has only just made his mind up for sure a few weeks ago.

Chris says: “I have absolutely loved every single moment of my time at Radio 2. The last 13 years have flashed by in what seems like the blink of an eye. I have learnt so much from so many people to whom I will be eternally grateful.

“As Sir Terry said before me, there’s never a right time to leave something you love but there might be a wrong time if you hang on too long. I honestly think The Breakfast Show is currently as positive, useful, sunny and inclusive as it has ever been. In fine shape for its next custodian. Whoever that turns out to be, I wish them all the very best, they are in for an absolute blast.”

Tony Hall, Director-General of the BBC, says: “Chris has been an absolutely first-class presenter of the Breakfast Show. He has brought both warmth and a genuine insight into what listeners want. He has given 100 percent to each of his BBC projects, including raising millions of pounds for Children in Need. I’d like to thank him for all his efforts over the years and wish him all the best for the future.” 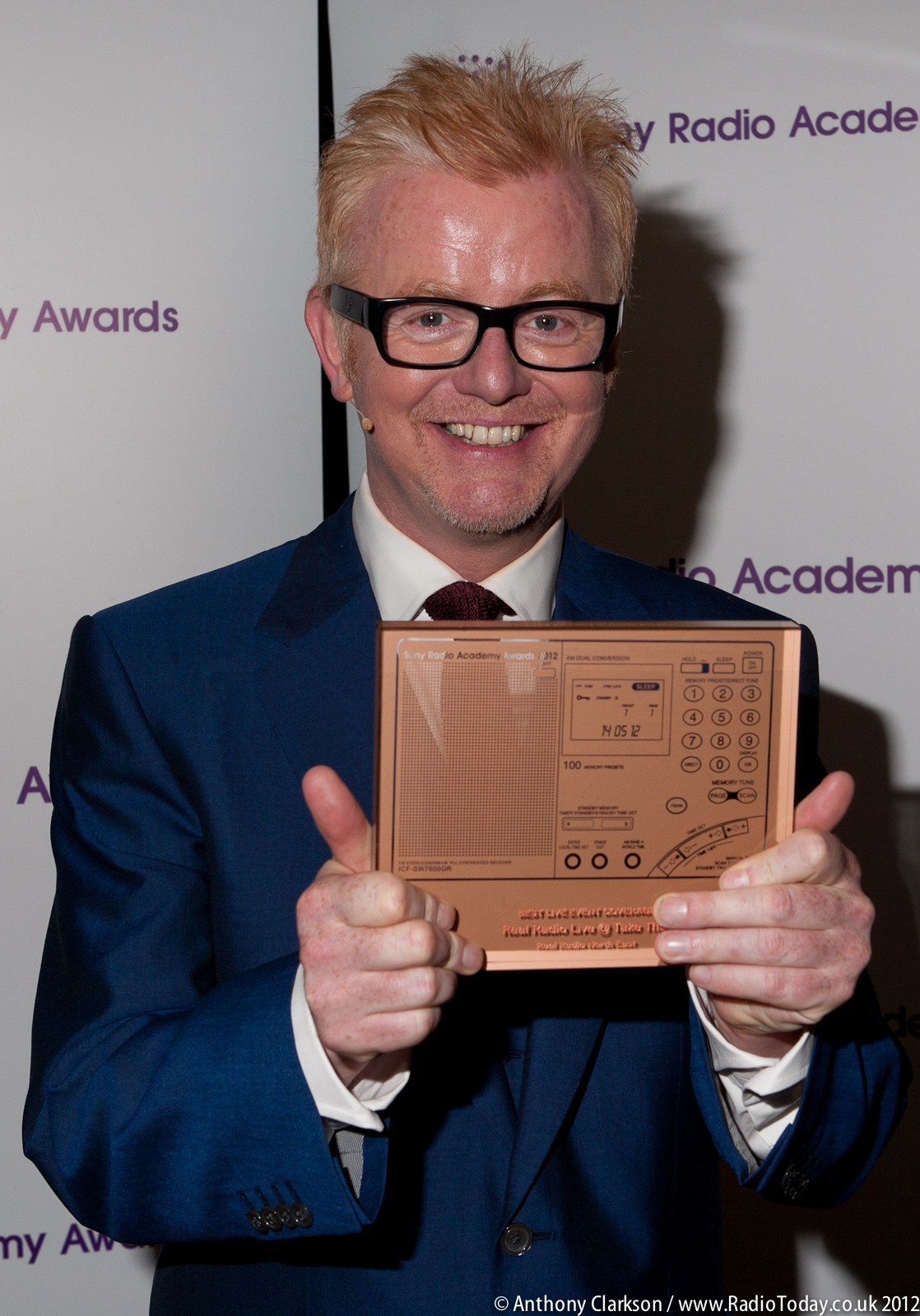 Bob Shennan, Director, BBC Radio and Music (and former Radio 2 Controller), says: “Chris has been done an incredible job for Radio 2 for more than a decade. He has taken Breakfast radio to new heights and is one of the greats. We will miss him and plan to build an even stronger station, taking inspiration from both his, and his predecessor Sir Terry Wogan’s, legacy.”

Lewis Carnie, Head of Radio 2, says: “Over the past eight years on Breakfast, Chris has built an incredibly close relationship with the Radio 2 audience. I’d like to thank him, on behalf of them all, for becoming their friend via the airwaves. We look forward to launching a brand new Radio 2 Breakfast Show early in the New Year.”

His replacement is expected to be announced soon.

In an email to staff, Bob Shennan added:

You may well have just heard the news from the man himself, but I wanted to write to tell you that Chris Evans has decided to leave Radio 2 at the end of the year. Chris just announced the news to his Radio 2 audience at 0815 this morning. Even writing these words seems odd, but we all respect his decision to move on and thank him for everything he has done.

Chris has decided that now is a good time to close this brilliant chapter in his career & seek out a new one. He has been with Radio 2 for more than a dozen years and for 8 of them he has been the host of Breakfast. His contribution to the station and to the BBC has been immense. He has been a brilliant colleague and innovator. We will, of course, miss him hugely.

We will announce our plans for the new Breakfast show in due course. We have a wonderful team at Wogan House, and you can rest assured we intend to build on Chris and Terry’s amazing legacy and to ensure that the most listened-to Radio station in Europe goes from strength to strength.

Need a new or improved logo for your radio station? Visit OhMy.Graphics and see how awesome you can look.
Posted on Monday, September 3rd, 2018 at 8:18 am by Roy Martin