Rock Radio launches in Gibraltar on FM and DAB+ 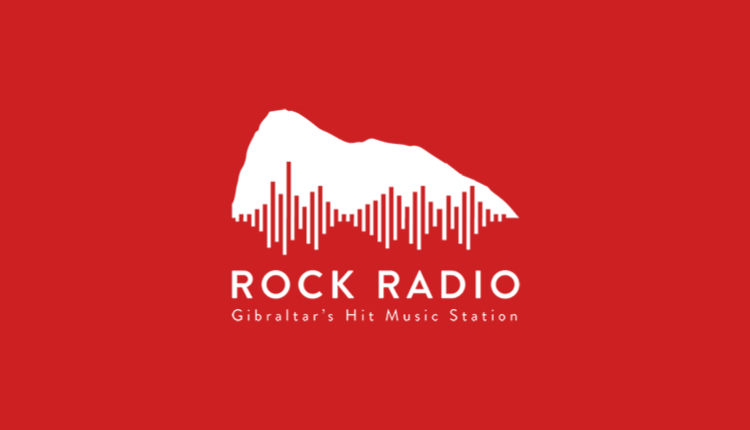 The British Overseas Territory of Gibraltar has a new commercial radio station from today, known as Rock Radio.

Presenters Neil and Gianna launched the station at 8am local time, which is Gibraltar’s first independent commercial radio station. It joins state-owned Radio Gibraltar and a local BFBS service.

Gibraltar has a population of approximately 32,000 people living in an area 2.6 square mile at the southern tip of Spain.

Gibraltar is getting its first ever independent commercial radio station!

? @RockRadio launches LIVE at 8am on Monday 1st October offering the best mix of feel good music with news and features that matter on the Rock. ??

Alarms set and ready for the biggest wake up call on the Rock!

Neil & Gianna are gearing up for Good Morning Gibraltar – weekdays from 8am till 12pm on @RockRadio launching next week! ⏰ ???

Need a new or improved logo for your radio station? Visit OhMy.Graphics and see how awesome you can look.
Posted on Monday, October 1st, 2018 at 7:10 am by RadioToday UK