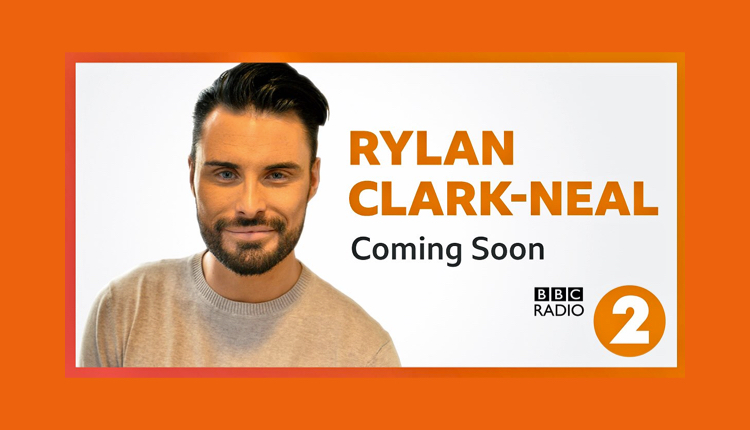 Since coming fifth on The X Factor in 2012, Rylan won Celebrity Big Brother in 2013 and has been a presenter across TV and radio. Earlier this year, Rylan joined Radio 1’s Scott Mills as the co-host of BBC Four’s Eurovision coverage out in Lisbon, following his appearance as a guest judge on the BBC’s Eurovision: You Decide. Rylan was nominated for Best Presenter at the 2016 and 2017 National Television Awards and won the title of Radio Times TV Presenter Champion 2017.

Rylan says: “I’m so excited and honoured to be joining the BBC Radio 2 family. After stepping in for the amazing Zoe Ball over the summer, working with her fantastic team, I’m thrilled that I’ll be working with them again to fill listeners’ Saturday afternoons with fun, great music and a lot of laughter. I wish Zoe every success as the station’s new Breakfast Show host and I’m sure she’s going to be as brilliant as she always has been. I can’t wait to get started and look forward to being in the studio from the New Year.”

He is also the host of Step Back in Time with Rylan Clark-Neal, a six-part series created especially for BBC Sounds, which launches on the 16th November 2018.

Lewis Carnie, Head of Radio 2 says: “I’m delighted that Rylan can join Radio 2 and we will give him a warm welcome in his new presenting role. Our listeners can expect a wonderful mix of fun and Rylan’s inimitable style on Saturday afternoons.”

Need a new or improved logo for your radio station? Visit OhMy.Graphics and see how awesome you can look.
Posted on Thursday, November 8th, 2018 at 10:00 am by RadioToday UK