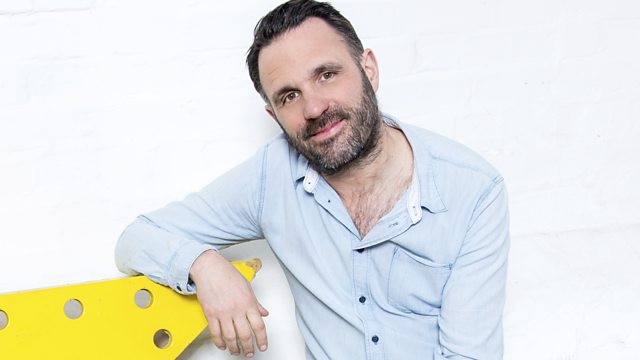 All the 6 Music shows from 7am-7pm are marking the station’s All Day Christmas Party.

Shaun kicks off the day with friends of the show dropping by, including Breakfast Presenter elect Lauren Laverne, who will be letting listeners know her plans for the show when she takes the reins in the New Year. There will be some live Middle Age Shout Outs (#maso) plus Music News journalist Matt Everitt joins the show for the last time this year with the latest Music News. And Matt will be joining Shaun in the afternoons when his new Afternoon show launches.

Across the day, 6 Music will also be saying hello to the presenters also launching their new shows in 2019. Mary Anne Hobbs will pop into Lauren Laverne’s Show (10am to 1pm) to DJ Desert Island Disco, Stuart Maconie (Radcliffe and Maconie, 1-4pm) will be joined by Shaun Keaveny in the afternoon.

For 6 Music Recommends Day, there will be a 12-hour spree of quality new music as played on the station this past year. With an audience at Maida Vale, presenters will be sharing their favourite tracks, from the unsigned and undiscovered, to new tracks from established artists and bands.

Then to finish off the day Steve Lamacq will be hosting his annual festive shindig between 4pm and 7pm.