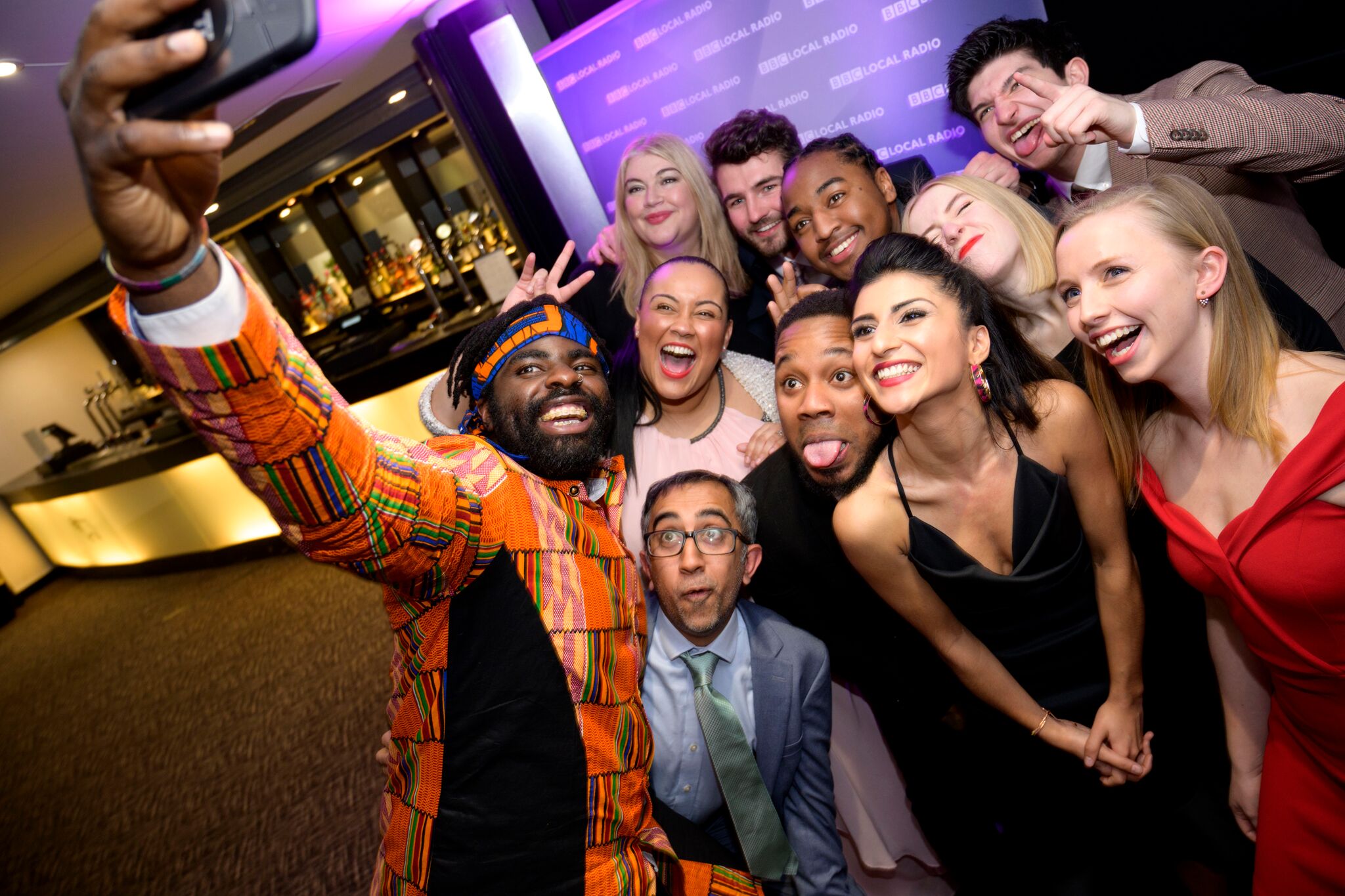 BBC Local Radio is changing its music policy in a bid to increase community visibility and appeal to younger audiences.

The network of 39 stations will also hold open auditions to find new radio presenters as part of its mission to reinvent itself.

Last year each station reintroduced a local evening show, with new talent making up the majority of the new programmng. Shows fronted by diverse new talent including the Lord Mayor of Sheffield Magid Magid, a finalist from The Voice, and the 24-year-old Director of Music at Pembroke College, Cambridge.

She has also revealed the BBC’s 39 local radio stations in England will work to modernise the music they play, focus on reflecting the communities they serve beyond just reporting news, and partner with other parts of the BBC to provide a platform for their local content including BBC Sounds. 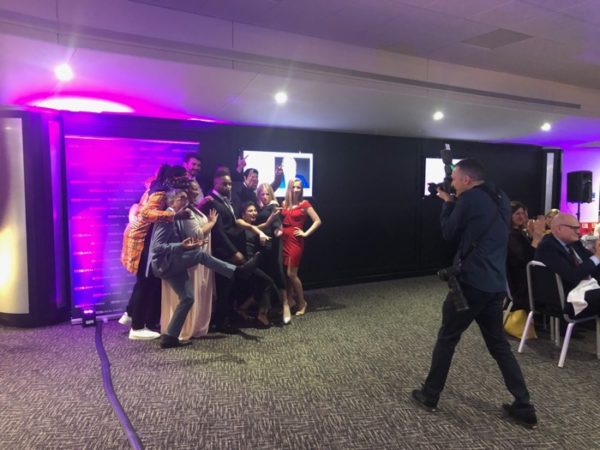 Chris Burns says: “We need to change because the way in which our audiences are consuming audio is changing. The success of streaming services, podcasts and catch-up radio prove there is much more competition for people’s ears. But it also proves the demand is there. The market is expanding.

“This is an exciting time for radio and there is a unique opportunity for BBC local radio. As commercial radio becomes increasingly network-based and local newspapers face continuing decline, I want us to make localness our key feature. Our role is to reflect the communities and own the local conversation, on all platforms – linear and digital.

“And we must be the entry point for new talent into the BBC. BBC local radio has a great tradition of uncovering and nurturing new talent. That must be strengthened as we seek to engage younger audiences.”

Chris Burns was appointed to run BBC local radio in 2018 and started the role in November. She has outlined her plan for the service, focusing on uncovering and nurturing new talent, increasing visibility in local communities and appealing to younger audiences. The nationwide talent search is a key part of the plan. The audition process will also be turned into a podcast. 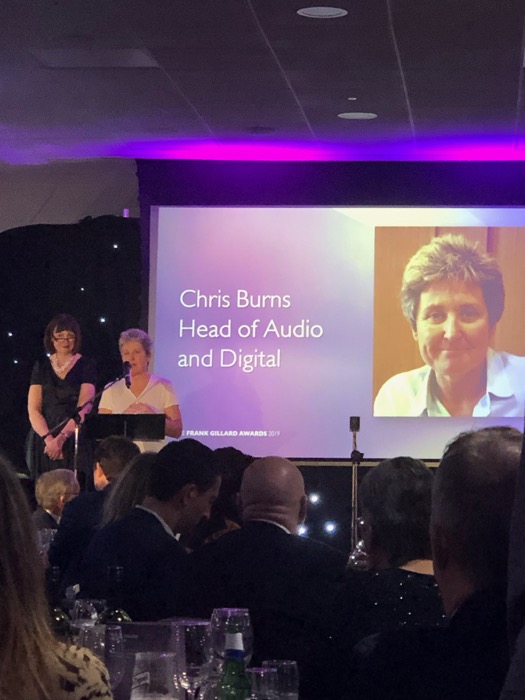 Stations will be launching their talent searches soon, with BBC Radio Lincolnshire’s search already underway. Similar searches have already been run by stations in Humberside, Leeds, Nottingham and Sheffield. The aim of the open auditions is to find potential presenters who wouldn’t normally emerge through the conventional BBC recruitment process.

The changes have been brought about following an announcement in November 2017 by the Director-General Tony Hall who renewed the BBC’s commitment to local radio. Lord Hall said BBC local radio stations should reflect their community and establish their own sound and personality.

Since then the 39 local radio stations in England have all recruited a community producer and launched new programming in the evenings and appointed presenters new to radio.

The new presenters include:

At a time when commercial radio is offering more networking and streamlined brands, and offering more of a showbiz and entertainment factor, it’s only right that there should be an alternative in every marketplace to bring ‘proper local radio’ to the community.

But if group management is continuing to give local radio stations central instructions on how to do that then nothing will change. Locally, not centrally programmed stations using the backup power of the BBC is surely the way forward here.