BBC Radio Cymru 2 goes on a tour of Wales 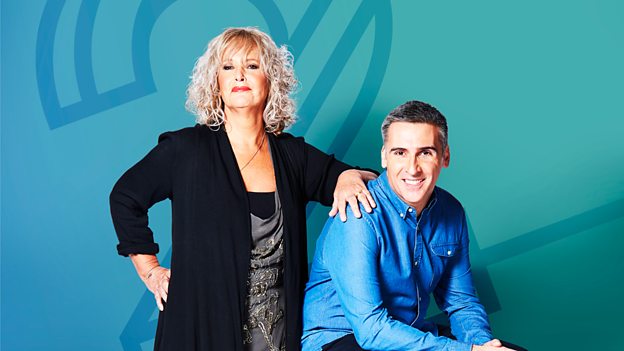 Welsh language digital station BBC Radio Cymru 2’s is celebrating its first birthday this week with a tour of the country.

Radio Cymru 2 launched on January 29, 2018, with its Sioe Frecwast breakfast show offering more choice for Welsh-language listeners in the morning, with music, chat and entertainment.

Dafydd and Caryl, pictured above, who present the Monday to Thursday edition of Sioe Frecwast, say: “The last year has flown by! We can’t wait to get out on the road to meet listeners in all parts of Wales, as well as encouraging new people to join in the fun of the Radio Cymru 2 breakfast show. It’s an epic journey and we’ll get through it, fuelled by birthday cake!”

The station’s Editor, Rhuanedd Richards adds: “It’s great to be able to celebrate Radio Cymru 2’s first birthday with our listeners across Wales by taking our breakfast show, and its two hours of great music and pure entertainment, on tour. The station gives Welsh speakers – be they fluent or learning the language – a station which lets them start the day with music, laughter and fun. We’re so proud that a third of all fluent Welsh speakers listen to Radio Cymru every week, and our aim is to build on that success.”

Here’s where the team will be this week: