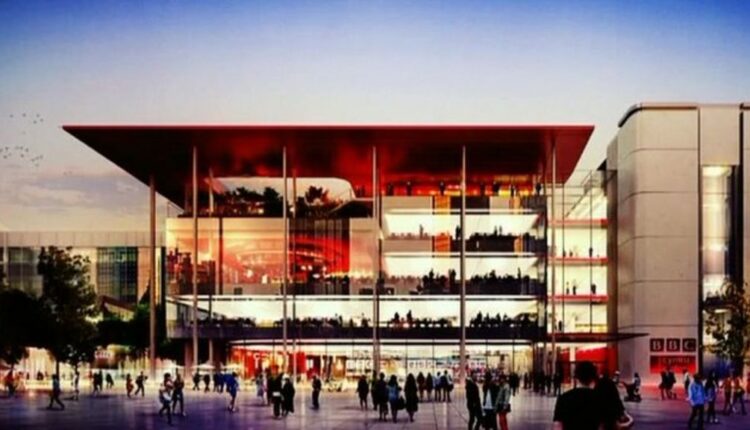 The first radio programme to be broadcast from the new BBC Wales headquarters in Cardiff city centre took place over the weekend.

Before now, Radio Cymru had been broadcasting from the BBC’s Llandaff site since its inception, over 43 years ago.

On BBC Radio Cymru, Y Sioe Sadwrn is the first programme to air from the new building, with Shelley Rees and Rhydian Bowen Phillips presenting.

Rhuanedd Richards, BBC Radio Cymru and Cymru Fyw Editor, says: “The people own the airwaves’ – that was the desire for our Welsh language services. It is therefore significant that the new home of Radio Cymru and BBC Cymru Fyw in the South is now located in the heart of the capital and in a site so familiar to the people of Wales.

“I am also very pleased that our Welsh language services are now able to take advantage of the best broadcast technology as we continue to work towards reaching new audiences. Of course, Radio Cymru and Radio Cymru 2’s great strength is that we broadcast from centres across the whole of Wales, and our commitment to that continues.”