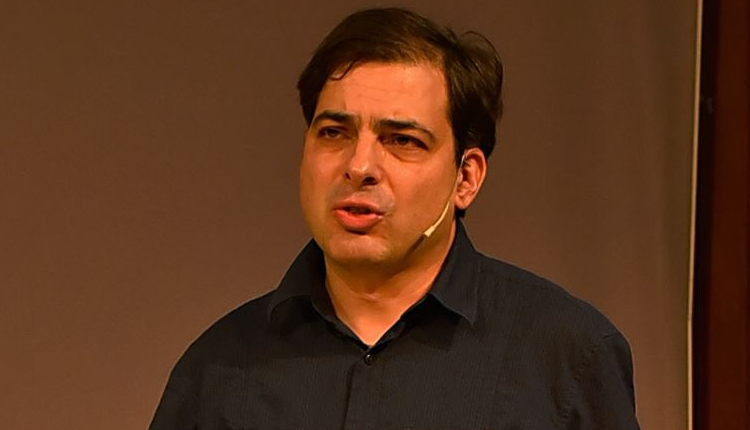 The BBC’s former digital editor for its popular music stations, Brett Spencer, is heading to One Golden Square as Digital Content Director.

It’s a newly-created role, which will see him ‘focus on extending IP audience reach and engagement on digital platforms, while leading the radio and IP audio digital content strategy across the portfolio’.

Brett left the BBC before Christmas – he’d most recently been Editor, Digital across Radio 1, 1Xtra, Radio 2, 6 Music and the BBC Asian Network. He led projects including the Radio 2 Country and Radio 2 Eurovision pop-up stations as well a visualisation of Sounds of the 80s and major live music events such as Radio 2 Live in Hyde Park. Up until 2014, Brett was Head of Digital at Radio 2 and 6 Music and before that was Managing Editor of BBC Three Counties Radio and Interactive Editor at 5 Live.

Dee Ford, Group Managing Director for Bauer Radio told RadioToday: “We are very proud Bauer’s growing audiences and our industry lead in DAB listening. Our IP engagement plans are no less ambitious and as part of our strategy in accelerating IP audience engagement I am delighted that Brett Spencer will be joining our team as Digital Content Director, Bauer Radio. Brett brings with him a wealth of experience from his time at the BBC, and we very much look forward to him making this new role his own.”

Brett will start his new role on 4th February and will report to Dee Ford.