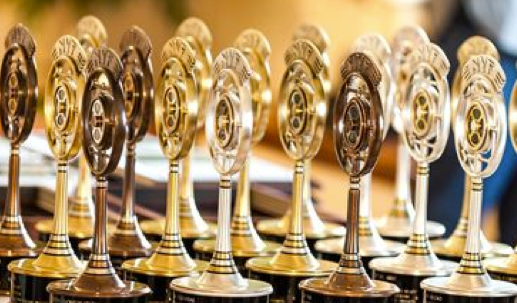 Last year, two of the five top ‘Grand Awards’ of the New York International Radio Festivals went to the UK, thanks to the BBC and TBI Media.

The BBC won in the Best Digital Special Event category for putting on BBC Radio 1 Vintage for the station’s 50th birthday, whilst TBI Media took home the prize for its Born This Way documentary made for BBC Radio 2.

In addition, TBI Media won Production Company of the Year award for the 6th year running, and in total won two Golds, two Silvers, a Bronze and four finalist places.

“Listeners everywhere are embracing the expanded audio universe and they are clamouring for authentic storytelling experiences from direct-to-digital podcasts and documentaries, to audiobooks and esports coverage,” said Rose Anderson, Vice President and Executive Director of New York Festivals Radio Awards.

“Our Advisory Board and industry leaders have been a great help as we continue to recognize innovation and excellence.”

New York Festivals enlists jurists from around the world to become members of their world-class Radio Awards Grand Jury. Jurors include some of the most world’s recognizable voices and captivating content producers in the radio industry. Entries are judged on production values, organization, presentation of information, creativity, and use of the medium.

The Radio Awards receives entries from radio stations, networks, and independent producers from over 30 countries around the globe. The mission of the competition is to honour the achievements of the men and women who make up the worldwide creative community.

The deadline to enter the 2019 Radio Awards competition is March 15, 2019. See the website for more information and all the categories for this year.

Need a new or improved logo for your radio station? Visit OhMy.Graphics and see how awesome you can look.
Posted on Friday, January 11th, 2019 at 8:07 pm by RadioToday UK