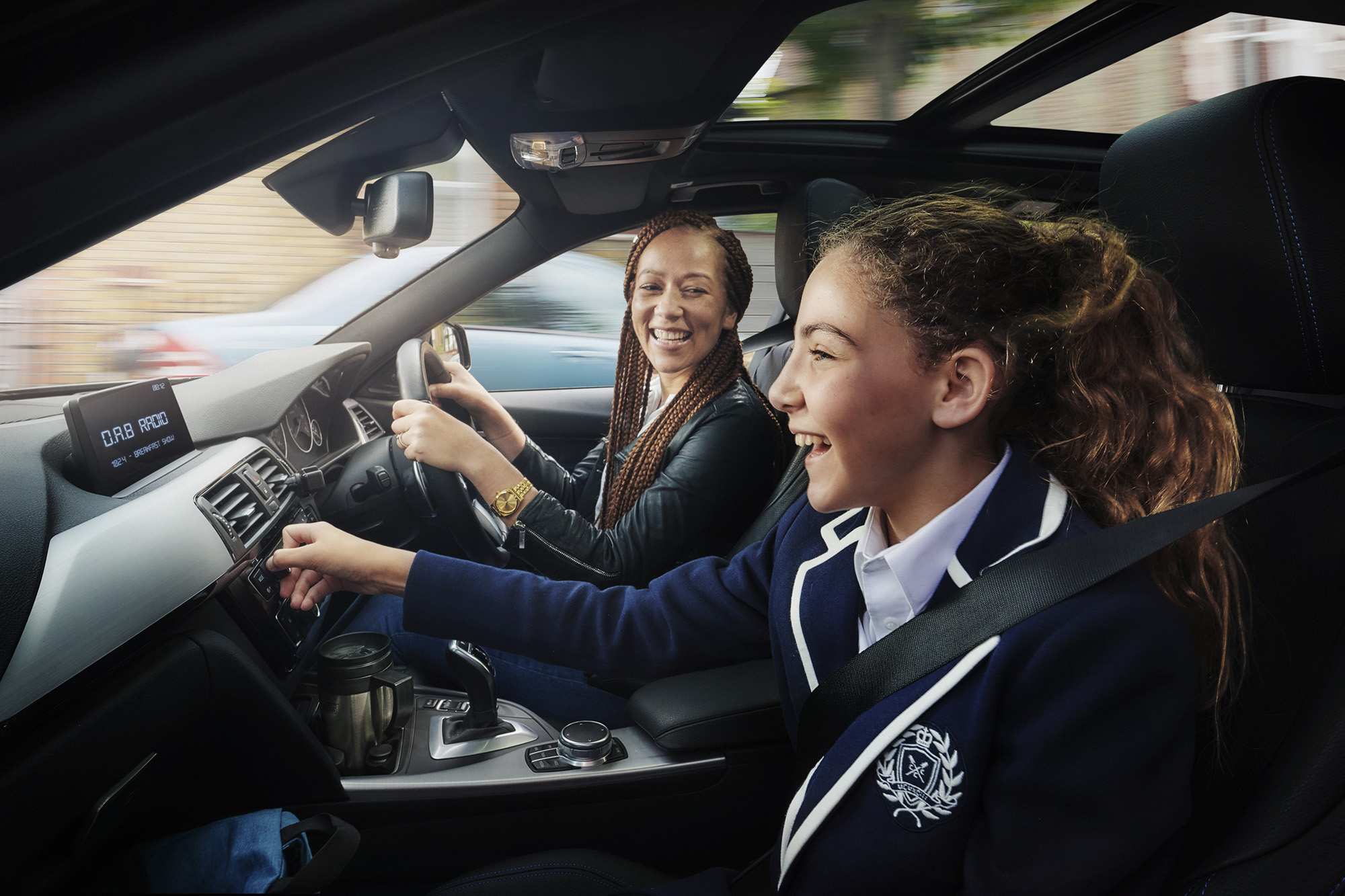 Once a year we pretend to be radio futurologists and predict the future of radio, with our annual radio industry predictions.

The truth is, with deregulation and the continued movement of the top talent in the industry, anything could happen in 2019. So we’ve gone for some tongue-in-cheek predictions this year along with one or two which have a more than 50% chance of happening.

Comments are open for a few days if you want to add yours!

Global announces details of networking at Capital, including plans for 2BR..

Iain Lee given a special honour for his heroic actions saving listeners from certain death..

Changes at Heart as the daytime schedule changes completely..

Global expands the Heart brand into Northern Ireland with the purchase of Q Radio Network..

Scott Mills makes the move from the BBC to Commercial Radio..

Music Formats relaxed by Ofcom, meaning a large amount of ‘format flips’ are planned for January 2020..

Iain Lee’s honour removed after he admits the guy on the phone from plymouth was a plant..

Disclaimer… we made all of these up and have no idea if any will come true or not. Thanks for reading!

Need a new or improved logo for your radio station? Visit OhMy.Graphics and see how awesome you can look.
Posted on Tuesday, January 1st, 2019 at 7:58 pm by Roy Martin