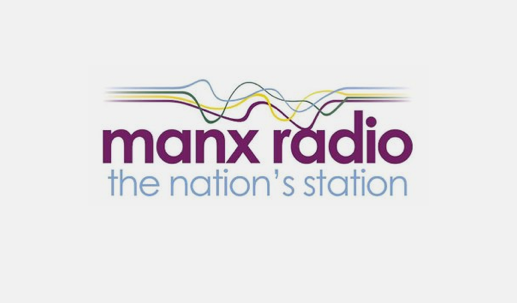 Chris has had a 28-year career with BFBS, having held station management roles in Belize, Cyprus, Germany, Northern Ireland, The Falkland Islands and the United Kingdom.

Bill Mummery, Chairman of Manx Radio, told RadioToday: “I am very pleased to announce that the Board have identified Chris Sully as the new MD for Manx Radio.

“He joins us at a pivotal time in the development of Public Service Broadcasting and the Nation’s Station. With this appointment we go into 2019 well-equipped for the challenges and opportunities that the year presents.

In his leisure time, he has, for a number of years, supported in a voluntary role Radio Caroline as a presenter and is well-known to its listeners under the pseudonym Chris Pearson.

“We look forward to him joining the Manx Radio team.”

Need a new or improved logo for your radio station? Visit OhMy.Graphics and see how awesome you can look.
Posted on Thursday, January 17th, 2019 at 3:54 pm by Local Reporter