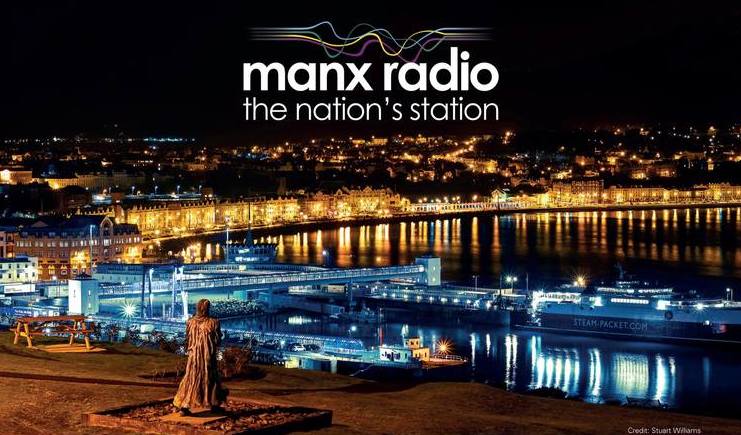 Manx Radio has been successful in its Report to the Isle of Man Government, Tynwald to secure the future of the service.

In October 2018, a Tynwald session into the funding and structure of the Islands Public Service Broadcaster was unable to reach a conclusion on the future of Manx Radio. At a further meeting in January 2019, Tynwald instructed Manx Radio’s board to go and write a report to “develop a sustainable operational and funding plan to be submitted to its shareholder (Treasury) for presentation to Tynwald by October 2019”.

Chris Sully (who broadcasts as Chris Pearson), took over as Managing Director at Manx Radio in mid-April and set about working with the board to develop and write the report.

Months of meetings with the Islands politicians and the wider community followed as the report took shape. In the meantime, the station’s Controller of Programming and Content, Alex Brindley, worked on a new schedule to give the station a more contemporary feel. He worked closely with the presentation and news teams along with the station’s sales team, with the new schedule launching on October 14th.

After lengthy debates in Tynwald, all three of Manx Radio’s Report proposals were voted through. The station will now remain at its Douglas Head Broadcasting House base, will receive a substantial increase in subvention linked to CPI from April 2020 (reviewed in three years time) and will work with the Islands Attorney General to help set up a new Trust to help maintain political independence from its Government shareholder.

MD Chris Sully (who joined after 28-years with Forces station BFBS and who is still a regular on Radio Caroline), said, “I’m absolutely delighted at the support we received in the Tynwald vote. It’s not been an easy six months and now we can start the real work to build Manx Radio to be the station the nation can be proud of.”

Need a new or improved logo for your radio station? Visit OhMy.Graphics and see how awesome you can look.
Posted on Friday, October 25th, 2019 at 12:48 pm by RadioToday UK