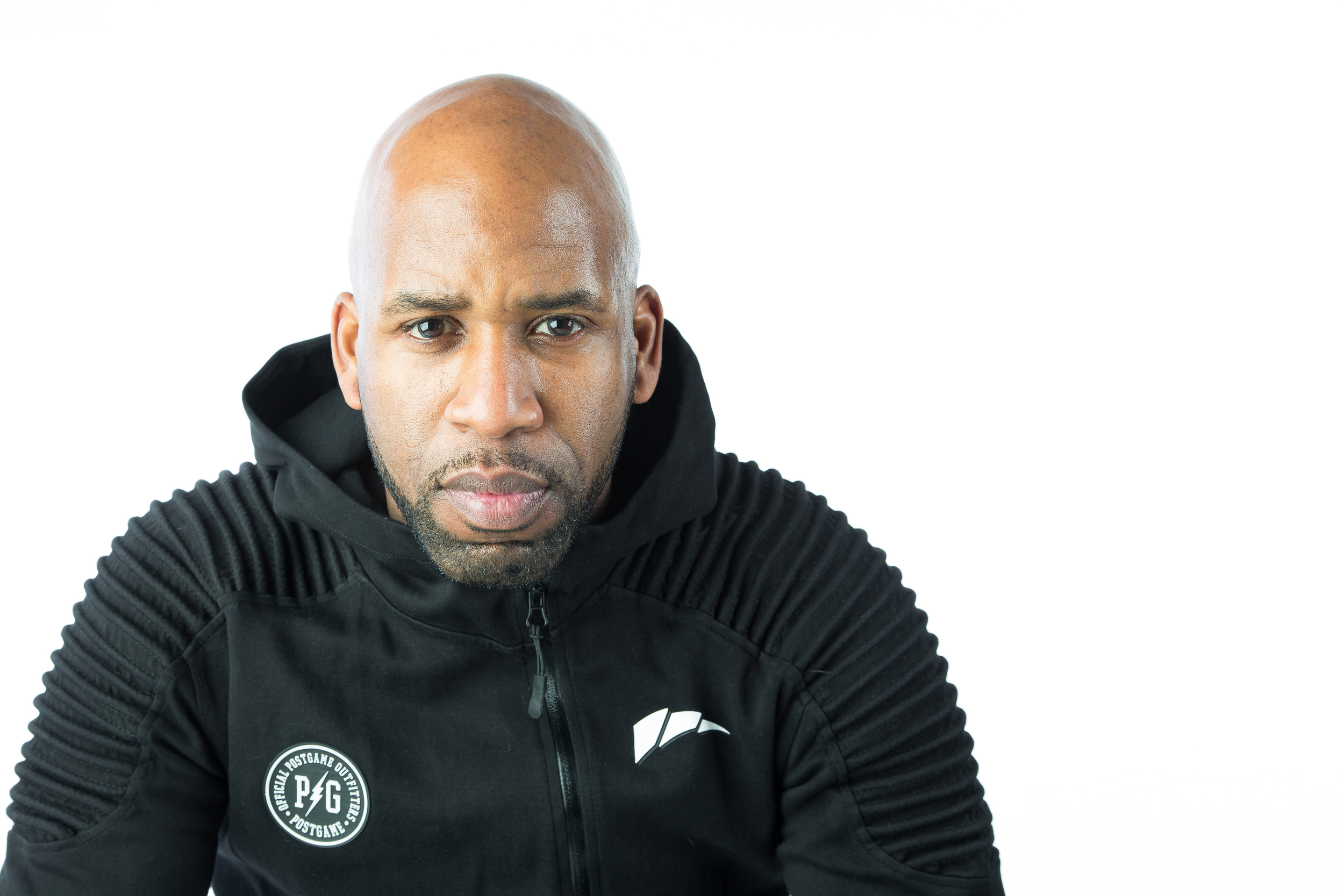 Spoony was first heard on 90s pirate station London Underground before forming the ‘Dreem Team’ with Mikee B and Timmi Magic on Kiss 100 and Galaxy before joining Radio 1 in early 2000.

On his own he hosted Radio 1’s Weekend Breakfast show 2003-2006 as well as presenting the 606 football phone-in on 5 live. More recently he’s been on Ministry of Sound Radio as well as his work as a club DJ and producer – and as a presenter on Premier League TV.

DJ Spoony said: “I cannot wait to bring the ‘good groove’ to Craig’s House Party. His record box is legendary no doubt so I’m looking forward to playing tracks you might expect and some you definitely won’t!”

It's easy to put travel news on your radio station, from £25 a month for online stations. See RadioTravelNews.com for details and same day set up.
Posted on Thursday, February 7th, 2019 at 11:33 am by Local Reporter