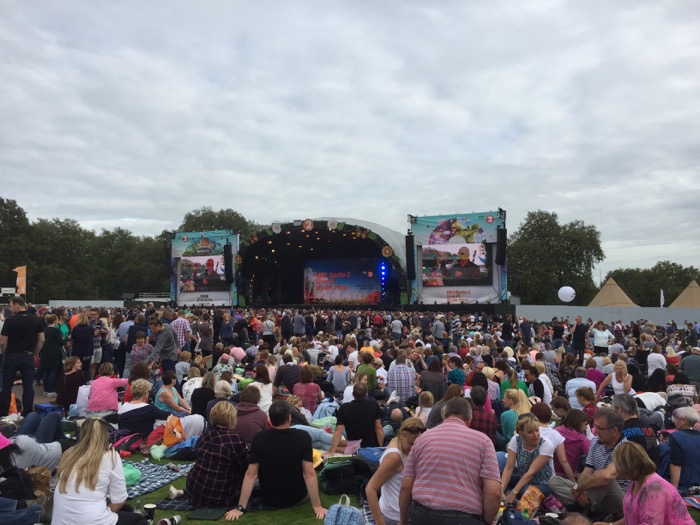 Jeff Smith, Head of Music for Radio 2, says: “Following last year’s show where pop history was made as Kylie and Jason’s duet created headlines around the globe, listeners and viewers can look forward to another unforgettable show in Hyde Park.

“We are delighted to be welcoming an incredible line-up of world-class artists and musicians who showcase the breadth of music played across BBC Radio 2. There’ll be something for everyone, including rock, pop, soul, country and dance music.

“I’m especially excited to see our headliners Pet Shop Boys perform, as they have created some of the most brilliant pop music of the past twenty-five years.”

Pet Shop Boys said: “This is the only UK show we’ll be performing this year so it’s going to be a very special one!”

It's easy to put travel news on your radio station, from £25 a month for online stations. See RadioTravelNews.com for details and same day set up.
Posted on Thursday, June 6th, 2019 at 10:09 am by Roy Martin