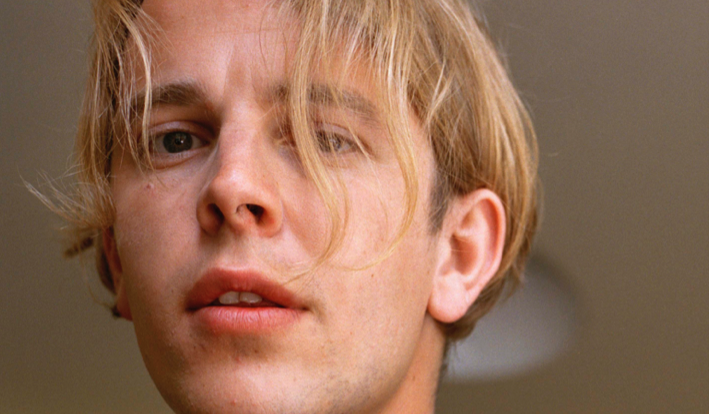 Produced by Wisebuddah, Around The Piano with Tom Odell sees Tom celebrate the role of the piano in shaping pop music over the last 60 years.

During the four programmes, Tom takes the audience on a journey through the world’s most iconic piano-driven tracks – from Jerry Lee Lewis to Kanye West and Nina Simone to Harry Styles.

Rich with music and filled with contributions from the artists themselves, the series will pivot around interviews, conducted at a piano, with star names including Billy Joel, Regina Spektor, Hugh Laurie, Guy Chambers, Dan Wilson, Matt Bellamy and Richard Curtis.

Adam Uytman, Head of Content, Wisebuddah, says: “Tom Odell’s emotional, piano-led songs have put him centre stage as one of the most exciting artists working with this amazing instrument. Around The Piano with Tom Odell will be a rich, personal narrative series fronted by one of the UK’s leading young artists.

“We are delighted to be bringing him to BBC Radio 2 in a presenting capacity.

“Wisebuddah has built its reputation on working with great talent and we are proud to be not only working with some of the UK’s most iconic presenters but developing a wide range of shows with exciting, emerging stars. Whether it’s for live or pre-recorded shows, for scheduled broadcast or on-demand consumption, there is huge demand for high quality music content, from both established and new names.”

Need a new or improved logo for your radio station? Visit OhMy.Graphics and see how awesome you can look.
Posted on Monday, June 17th, 2019 at 9:04 am by Local Reporter