Changes at 7digital as top executives step down 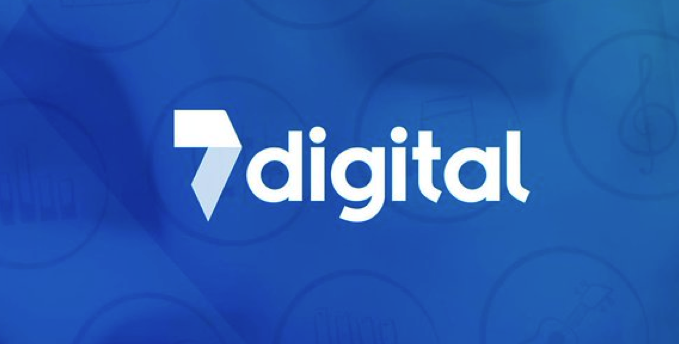 7digital’s Chief Executive Officer and Chief Financial Officer have stepped down from their roles with immediate effect.

The changes in officers come just a couple of weeks after the company said it will enter administration by July 31st 2019 unless it can raise Additional Funds of at least £4.5 million.

Earlier this year, 7digital ended its contracts with its largest customer, MediaMarktSaturn, and sold bespoke technology from the Danish business to TDC group, the largest telecommunications company in Denmark.

During 2018, the Group restructured its operations and the French operation and platform was closed. In addition, a number of redundancies were made in the UK, Denmark and the US.

The Company says it remains committed to executing a new strategy and firmly believe that it has an excellent platform which, along with a strengthened team and new financing and partnerships, will enable the delivery of 7digital’s vision.

Need a new or improved logo for your radio station? Visit OhMy.Graphics and see how awesome you can look.
Posted on Friday, July 19th, 2019 at 4:28 pm by Roy Martin

US Spanish radio contract for 7digital