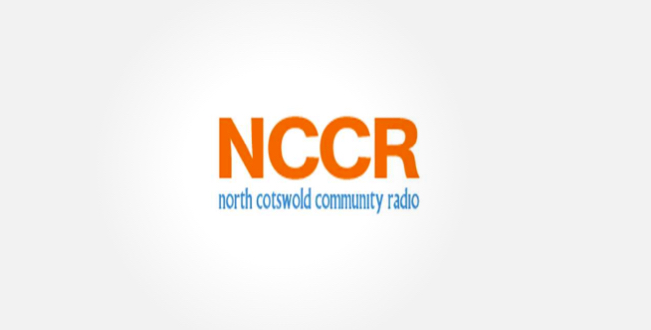 Community station North Cotswold Community Radio says it is at risk of closure unless it can recruit key people to help run it.

The station, which started broadcasting in 2007, wants to hear from anyone who has IT experience or from other volunteers who either want to broadcast or work behind the scenes.

Robb Eden, NCCR’s founder explains more to RadioToday: “It’s a shame that such a valuable community resource is in danger of closing. From the start we were surprised how quickly the community took the radio station to heart but, more recently, we’ve had to compete with an ever-changing media scene whilst actively trying to recruit volunteers from a diminishing pool of recruits.

“Community radio has a vital part to play in bringing local issues to the fore and in giving local organisations & businesses an opportunity to be heard, whilst at the same time encouraging people to become involved in their community. It will be sad if our community loses this important voice”.