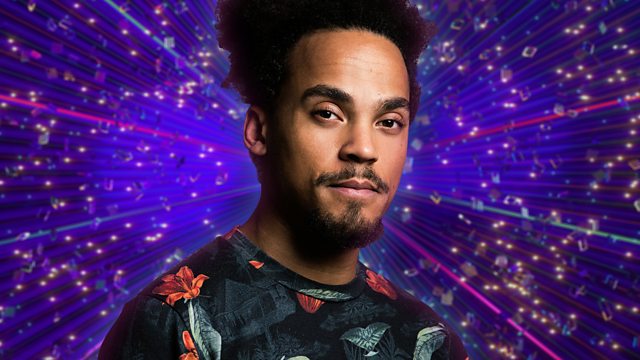 BBC Radio 1 presenter Dev Griffin is the 13th contestant to be announced as a participant in Strictly Come Dancing.

Dev says: “I just can’t believe I’m doing Strictly, it just doesn’t feel real yet! It’s going to be so much fun, but just to be clear, I’m not doing this to take part, I’m totally in it to win it! I can’t wait to meet my partner and start practicing.”

Dev began his broadcasting career in children’s television on BBC Two every Sunday morning which led to a show on 1Xtra. He later joined Radio 1 to host early breakfast then weekend breakfast.

A few more people are still to be announced, including, potentially, another big name radio presenter.

He knows his way around the decks, but how about the dance floor? @BBCR1's Dev Griffin @dev_101 is our next #Strictly celeb! https://t.co/151krnFEM2 🎧 pic.twitter.com/7MYZG63q3q

It's easy to put travel news on your radio station, from £25 a month for online stations. See RadioTravelNews.com for details and same day set up.
Posted on Tuesday, August 6th, 2019 at 11:07 pm by RadioToday UK