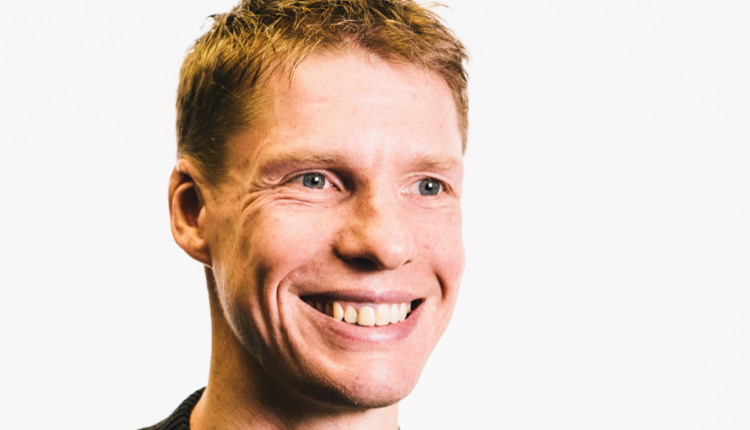 BBC Newcastle Editor Doug Morris told RadioToday: “We know there’s a huge appetite for news and coverage of the two clubs from our Total Sport phone-in and match commentary.

“These two new podcasts on BBC Sounds will give fans the news they want, when they want it anywhere around the world – they just have to subscribe to get their updates.”