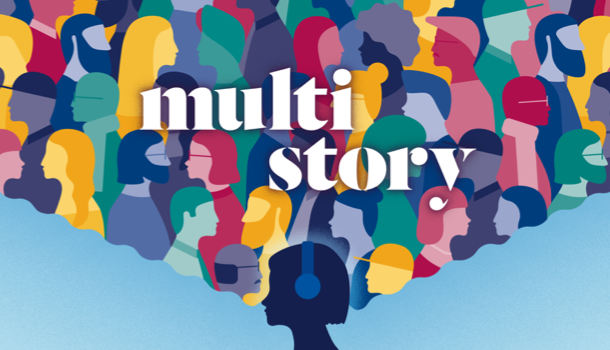 The Multi Story podcast, with content from BBC Local Radio, is returning for a third series.

Produced and hosted by journalist Becca Bryers, the podcast brings together stories from across the 39 stations in England.

Each episode is linked by a common theme, and uses the reworked original audio, alongside music scoring and newly recorded scripts, including snippets from Becca’s own life in Leicester.

From a spy in Wiltshire, to an abandoned Cambridgeshire wildlife park, to memories of Apollo 11, episode one explores hidden histories from across the country.

Becca Bryers said: “It’s great to be back for a third series of Multi Story. Our local stations broadcast such a wealth of brilliant stories, it can be a difficult (but very enjoyable!) job selecting some of the very best for the podcast.

I’ll also be weaving some of my own life into upcoming episodes – most probably including a return from my cat, Indi – who has been no help in the editing process.”

The podcast started life in October 2018.