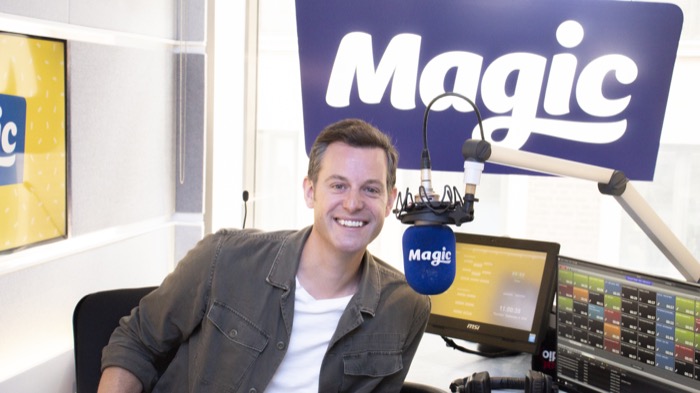 Matt is joining co-host Harriet Scott from 6am till 10am till Thursday, as Ronan takes time off.

Matt has previously hosted one-off programmes on Classic FM, and has worked on television since 2000, including Blue Peter, Countryfile and The One Show. He’s one of the BBC’s biggest earners, ccording to his last publicly available salary published in 2017, he was earning between £450,000-£499,999.

Singer and BBC Radio 2 presenter Will Young will be covering the show with Harriet next Monday and Tuesday.

Good morning! @harrietscott_ is back this morning with Matt Baker in for @ronanofficial ! In honor of Harriet's charity hike up Snowdon at the weekend, we want to hear your rambling fails! When have your hiking trips gone a bit wrong?#GettingBritainGoing pic.twitter.com/mNRif8cCp6

*Updated to include news about Matt’s shows on Classic FM.