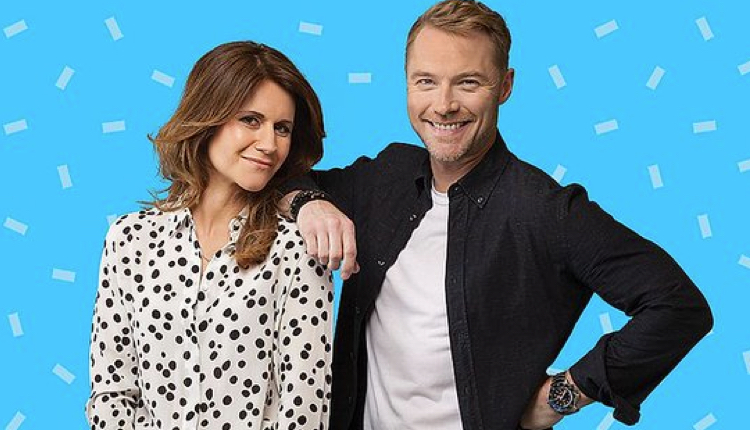 Magic is moving its full daytime line-up to Paris on Thursday in a deal to promote the new Fantastic Beasts: The Crimes of Grindelwald.

The Bauer station will be broadcasting live from a specially created studio on the Seine overlooking the Eiffel Tower, starting with a train ride during the breakfast show complete with listeners who will have just won a place on the train from London St Pancras.

Ronan Keating and Harriet Scott have been inviting listeners to join them in the morning with a chance of winning a place with them on the Eurostar bound for Paris. Ronan and Harriet will continue to broadcast the breakfast show live from the train, with the show finale as it pulls into Gare du Nord in Paris.

The radio station will transport its listeners to the streets of Paris, where Fantastic Beasts: The Crimes of Grindelwald is mainly set, and will be broadcasting dynamic live links from the world premiere during Drivetime with Richard Allison.

This multi-platform campaign will encompass a combination of radio, social and digital platforms with a dedicated hub on Magic Radio website hosting all the content including social and video as the presenters explore Paris.

Alex Lewis, Senior Vice President and Director of Marketing, Film, at Warner Bros. Entertainment UK, said: “With Fantastic Beasts: The Crimes of Grindelwald being set primarily in the French capital city, what better way to celebrate than to take Magic Radio to Paris? We are delighted to team up with Bauer once more on this incredible franchise, following the success of our partnership for the first film.”

Simon Kilby, Group Commercial Director at Bauer Media, said, “We’re thrilled to partner with Warner Bros. Pictures UK once again. Our insight and understanding of the family-focused Magic Radio audience, coupled with our programming expertise has created a campaign which will totally immerse the audience in the magical world of Fantastic Beasts in Paris itself through an entertaining & interactive creative adventure. Branded content at its best!”

The campaign runs from 5th November to 16th November and is brokered by PHD. The campaign builds on the previous successful campaign for the first movie in the series, Fantastic Beasts and Where To Find Them.

Need a new or improved logo for your radio station? Visit OhMy.Graphics and see how awesome you can look.
Posted on Wednesday, November 7th, 2018 at 10:14 am by RadioToday UK