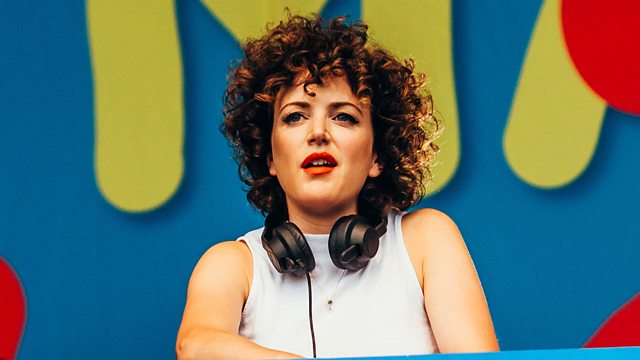 BBC Radio 1’s Annie Mac will host the first hour of an 7-hour dance show which is being simulcast across 8 radio stations in 7 European countries next month.

The show will run from 7pm till 2am on Friday 11th October, with Radio 1 joining forces with Sweden’s SR P3, WDR 1Live and RBB Fritz in Germany, Belgium’s VRT Studio Brussel, RTÉ 2fm in Ireland, Radio France Mouv and NPO 3FM in The Netherlands.

The BBC says the show will have an audience of more than 18 million listeners, who will hear ‘exclusive mixes’ and ‘interviews from the biggest UK acts’.

Annie Mac says: “I’m looking forward to being part of such an exciting collaboration with our broadcasting partners. It’s going to be like nothing we’ve ever done before and I can’t wait for the listeners to hear what we have planned.”

Aled Haydn-Jones, Head of Programmes, BBC Radio1 says: “This is going to be a real radio event! Having seven countries showcasing the best dance music from their country is absolutely the best way it can delivered. I’m proud BBC Radio 1 partnered with seven other radio stations and I can’t wait to hear it!”

Host countries and stations on the simulcast are as follows: