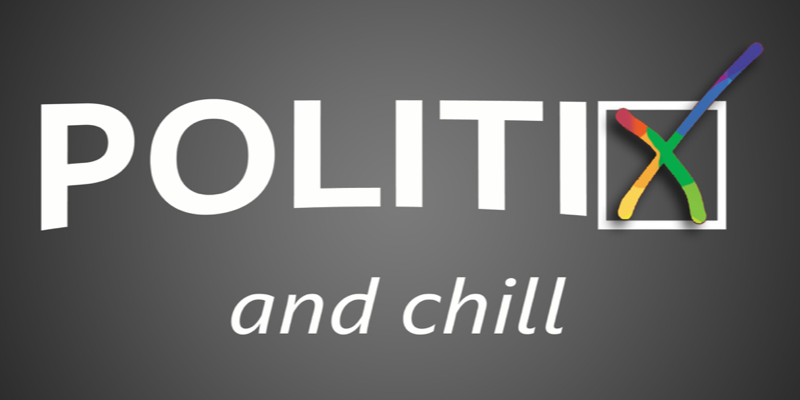 A new podcast for young voters has been created by BBC England using political reporters from across all 39 local radio stations.

Election Politix and Chill promises to ‘do politics differently’ and says it will help young people make sense of the stories behind the headlines.

BBC Sussex and BBC Surrey presenter Ben Weisz launched the podcast and the first episode delved into the election campaigns in Nottingham, Coventry and Warwickshire, Oxford and Derby.

Producer Richard Culver comments: “This podcast is aimed at first-time voters, mixing the serious with the fun, we want our listeners to actually understand what’s happening in their areas and how they can vote. We’re getting exclusive local expertise from their local radio stations to guide them through.

“It’s aimed at the Netflix and chill generation, but we’re hoping they’ll tune in and eventually Britbox and commit…”

Chris Burns, Head of Local Radio comments, “We’re constantly looking at new ways of making our content reach new audiences. This is the first December election in nearly 100 years, and we wanted to make sure that the younger listeners have a voice. Election Politix and Chill, is for those who want to know what’s going on but don’t want to work too hard. We do the heavy lifting for you”

You can listen to Election, Politix and Chill via the BBC Sounds website or download the app from your android or iPhone service provider. New episodes are available every Friday.

BBC Local Radio teams up for Race and Covid-19 special