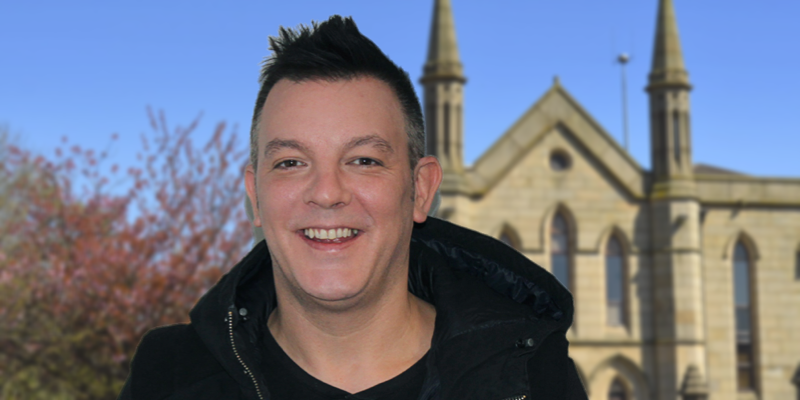 Janine currently hosts the show with her husband Steve Marsh, but this show will come to an end on Friday 6th December 2019 as Steve leaves the station and Janine takes time off to have a baby.

A new show with Joel and Janine will start next year when Janine returns from maternity leave.

Joel Ross, who has previously worked at Virgin, Key 103 and Radio 1, was most recently on Heart North West with Lorna Bancroft, before the show was networked from London with Jamie Theakston and Amanda Holden.

Speaking about the appointment, James Brownlow, Content Director Hits Radio Network North West, told RadioToday: “Joel is a radio industry stalwart having hosted across both national and local breakfast shows, and he brings huge amounts of experience, passion and charisma to the role. Alongside Janine, we’re excited to bring a fresh new Breakfast Show to the North West region in 2020.”

Joel Ross added: “Janine and I have been friends for years, so it’s going to be so much fun getting behind a microphone with her each morning.

“Rock FM is a great station, with a huge reputation and I can’t wait for listeners to join us each morning as we play the biggest hits and the biggest throwbacks.”

James Brownlow added: “We send huge thanks to Steve for his time on the Breakfast show. He’s a real talent and I’ve no doubt he’ll be doing some amazing things next year.”

Need a new or improved logo for your radio station? Visit OhMy.Graphics and see how awesome you can look.
Posted on Friday, November 22nd, 2019 at 10:00 am by Roy Martin