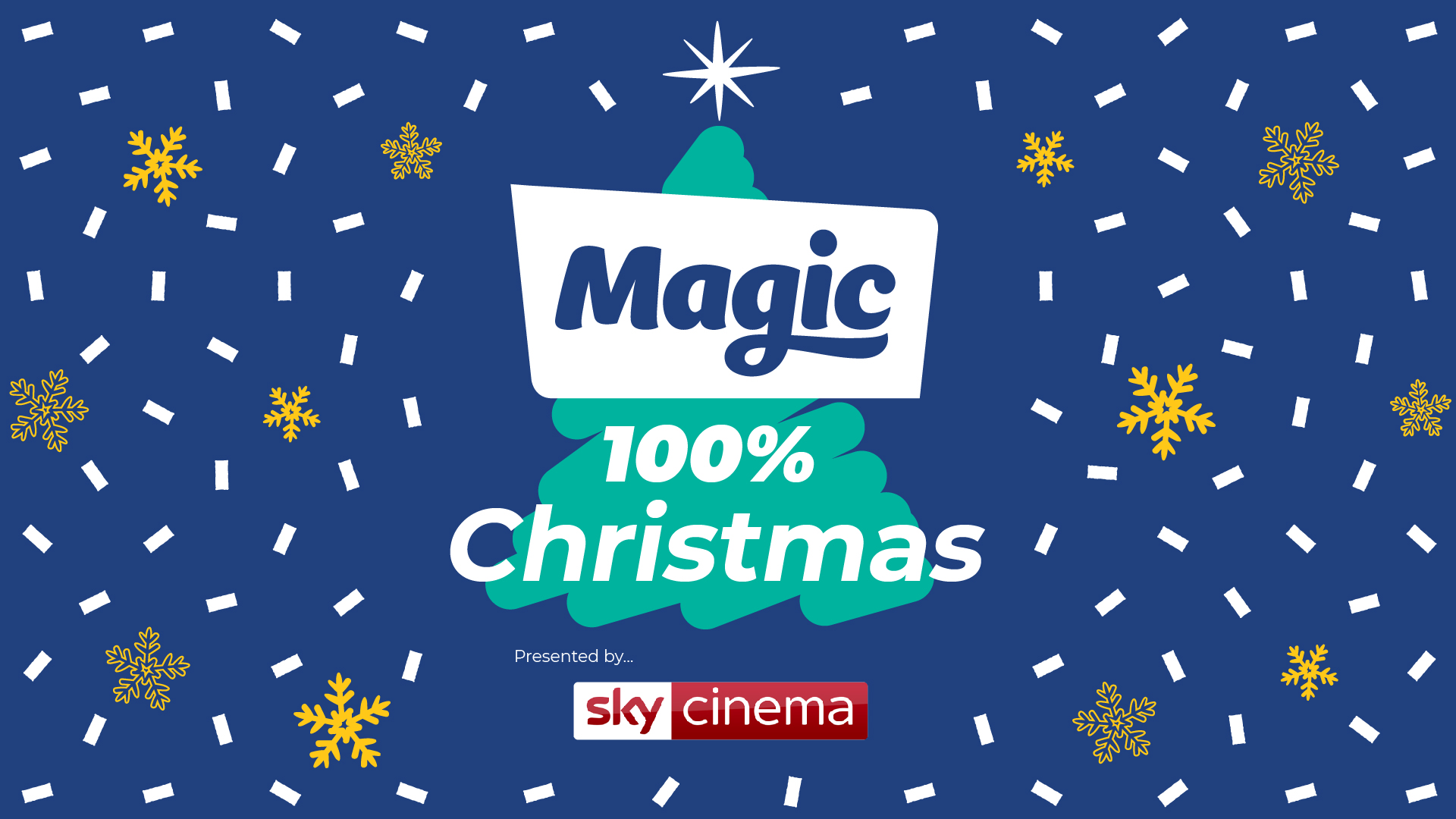 Bauer has announced its main Magic station will be flipping to 100% Christmas music from Monday 25th November.

Magic 100% Christmas was announced at The London Palladium this afternoon (Sunday), at a special event hosted by the station.

Robbie Williams will officially launch the festive move, ‘pressing the button’ in the studio at 9am Monday with regular Breakfast presenter Harriet Scott and guest host Rick Astley.

‘Magic of Christmas saw performances by Robbie, Will Young, Simply Red, Jack Savoretti and Beverley Knight, and Harriet Scott was joined on hosting duties by Martin and Shirlie Kemp, who also performed a festive song for the sold-out audience.

Speaking at today’s Magic of Christmas event, Robbie Williams said “I think it’s great that Magic Radio is doing this. I mean, let’s face it who doesn’t love Christmas music? I’ve even done a whole album of Christmas songs! It’s a sure-fire way to get you into the festive spirit.”

Breakfast presenters Ronan Keating and Harriet Scott added: “We LOVE Christmas here at Magic Radio so thought, what better way to celebrate the season than dedicating our entire playlist to festive hits? So whether you’re online Christmas shopping, decorating your tree, or just sat in the office counting down the days until you can put on your out-of-office, we can give you the perfect festive soundtrack!”

Magic did the same Christmas switch last year, leading to record listening figures with the highest audience in the Magic brand’s 20-year history.