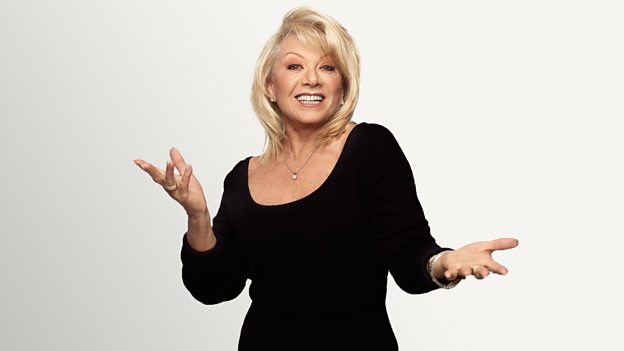 BBC Radio 2 will broadcast live from the 20th Annual WhatsOnStage Awards in March 2020 after agreeing on an exclusive deal.

The event, which will take place on Sunday 1 March 2020 at the Prince of Wales Theatre in London will be live on-air from 7-10pm in a special show, presented by Ken Bruce and Elaine Paige.

As part of the WhatsOnStage Awards this year, Radio 2 has also launched the BBC Radio 2 Audience Award for Best Musical and is inviting its listeners to vote for the winner.

Lewis Carnie, Head of BBC Radio 2, says: “We’re thrilled to be the radio partner for the WhatsOnStage Awards for the first time and we look forward to being the home of the Radio 2 Audience Award for Best Musical.”

The WhatsOnStage Awards celebrate theatre productions across the breadth of the UK and are the only major theatre awards decided entirely by theatregoers themselves. The ceremony will see winners crowned across 25 categories, and will feature a host of live performances from top West End talent.