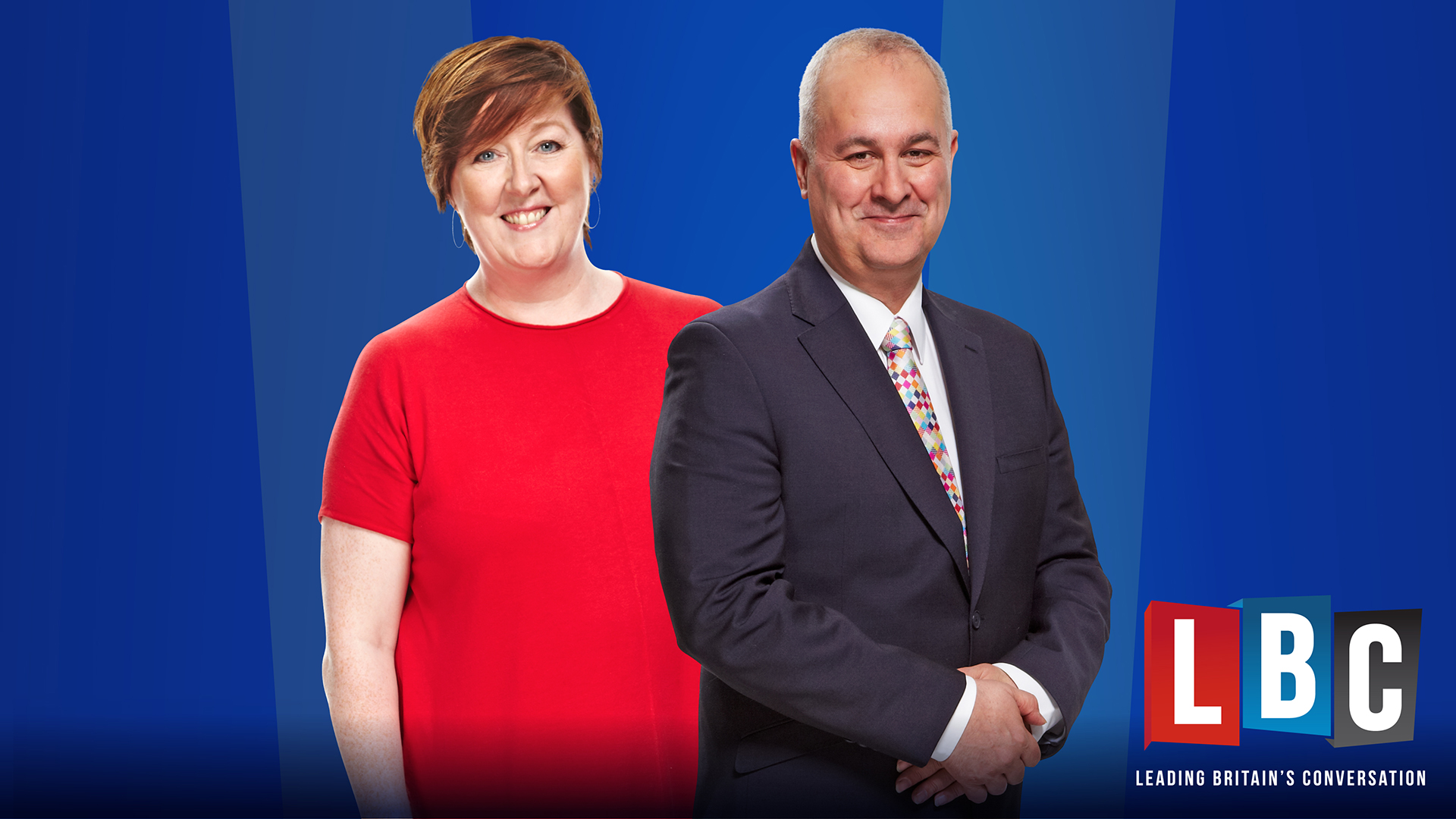 LBC is to broadcast a fully-integrated results show on the radio and in HD video on Global Player on election night.

Britain Decides will be live on air as the polls close at 10pm from three locations at Global’s studios in Leicester Square and from battleground seats across the UK.

Based in LBC’s main studio, Iain Dale and Shelagh Fogarty will anchor the eight-hour election programme whilst LBC News presenter Martin Stanford will be live in a brand-new augmented reality studio.

In the Election Hub in the heart of Global’s news operation, LBC presenter and No.10’s former Head of Broadcast Tom Swarbrick; LBC’s Political Editor Theo Usherwood and the Co-founder and Director of Deltapoll Joe Twyman will provide further expert analysis and commentary.

Global’s team of journalists and broadcasters across the UK will also contribute. LBC will be live from more than 80 crucial counts in England, Scotland, Wales and Northern Ireland, to bring the latest news and results. LBC’s Darren Adam will lead the coverage in Scotland, reporting from the key seats that will influence the outcome of the election.

Guests include current and former Cabinet ministers Nicky Morgan, Jacqui Smith (also co-presenter of the For The Many podcast with Iain Dale), Sir Michael Fallon, Lord Chancellor Lord Charlie Falconer and Sir Vince Cable, as well as the Mayor of London Sadiq Khan.

Then, as the nation wakes up to the election result, Nick Ferrari will pick up the election baton for a special extended show from 6am to 10am.

Tom Cheal, LBC’s managing editor, said: “As the nation prepares to go the polls, we are proud to announce the most ground-breaking election night programme in LBC’s 46-year history. We are bringing together the best political team across the UK for LBC’s most extensive election coverage to date, as we deliver the results, news and analysis live on air both on the radio and HD video.

Across twelve hours, our extensive election coverage will be led by the finest broadcasters including Iain Dale, Shelagh Fogarty and Martin Stanford, with Nick Ferrari presenting a special extended edition of Nick Ferrari at Breakfast from 6am the following morning. As always, the most important voices to be heard – our listeners – will take centre stage to give their reaction and opinion on the results of an election that will shape British history for years to come.”

Elsewhere, BBC Radio 4 and BBC Radio 5 Live will join forces to broadcast a special show starting at 9.45pm with James Naughtie and Emma Barnett. On 5 Live, Nicky Campbell and Rachel Burden will take over at 5am with reaction, and analysis as the General Election 2019 results continue to roll in.

Elsewhere, Radio News Hub will be live all night via News Radio UK with an Election Special – a programme which is being syndicated across a large number of stations already signed up to the Radio News Hub service. This programme, from 10pm till 6am, is free for all Radio News Hub clients.

And Multimedia Journalism and Multimedia Sports Journalism undergraduates from the University of Northampton will be hosting an election results programme from 10pm til 6am on community radio station, NLive.

In the studio, UON students will be producing, presenting and reporting the Northampton counts, while students from more than 20 other universities from across the UK will also be phoning in their results to the show.

The results programme is being broadcast in conjunction with the Broadcast Journalism Training Council (BJTC), which accredits journalism courses in the UK, including the ones at Northampton, and is also available for other stations to simulcast.

Need a new or improved logo for your radio station? Visit OhMy.Graphics and see how awesome you can look.
Posted on Friday, December 6th, 2019 at 9:08 am by RadioToday UK