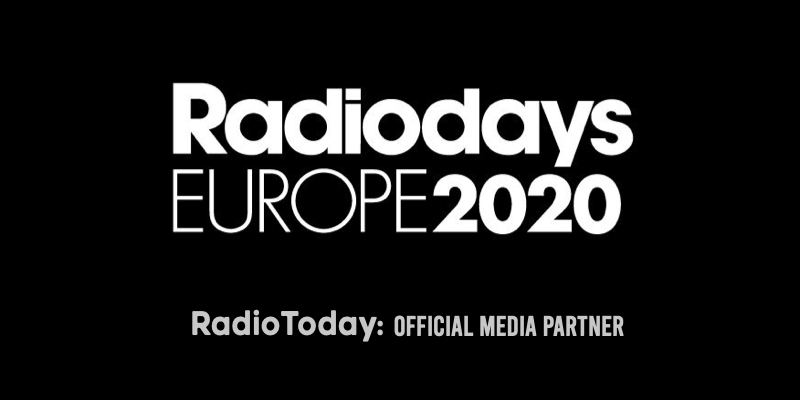 The latest speakers have been announced for Radiodays Europe 2020 and include people from the BBC, Global, and independent radio stations.

They join James Purnell, Director Radio & Education, BBC who has already signed up for a leading session at the event in Lisbon this March.

Some of the speakers announced so far include:

See all the speakers here and use our special booking code RTYLIS20 for a discount.

RadioToday is an official media partner for the event and will be covering the event with interviews and photos via RadioTodayLive.

Here’s what happened at Radiodays Europe on day 1

Bob Shennan lined up for Radiodays 2018