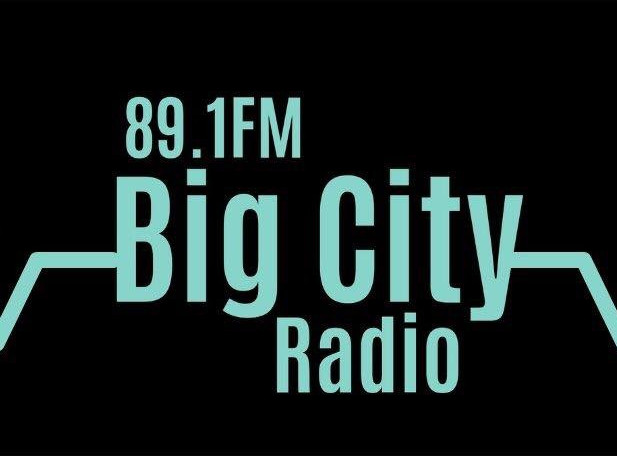 A £500 penalty has been imposed on Big City Radio, which broadcasts to Aston in Birmingham, for failing to deliver its Key Commitments relating to the number of hours of original output in 2018.

Ofcom asked for recordings of the station’s output and programme schedules from July and August 2018 after receiving two complaints that the station wasn’t broadcasting enough original output each day, as set out in its Key Commitments.

The investigation found that there was significantly less original output than the required. There was only three hours on one of the days monitored, two hours on another and there was none at all on two other days.

In addition to this, there was no local news, travel, community/what’s-on information or national and local sport being broadcast over the period monitored.

The station told Ofcom staff turnover at the station was high and the new members didn’t yet understand how to run a radio station. It explained staff retention was difficult because they don’t always feel safe coming into Aston because of issues in the community. To combat this, Big City Radio explained it was trying to help the young people of Aston, by providing sports, coaching and lifestyle training.

There was acceptance from the station that it hadn’t kept in line with its Key Commitments, but felt they were too high and may apply to have them reduced.

The station also explained that it is actively applying for grants to hire a full-time programme maker and it currently has a full-time volunteer over-seeing the station.

Ofcom published its findings on 28 January 2019, that the station was in breach of its licence and as it was the second time within eight months, has now published its decision to impose a sanction of £500.