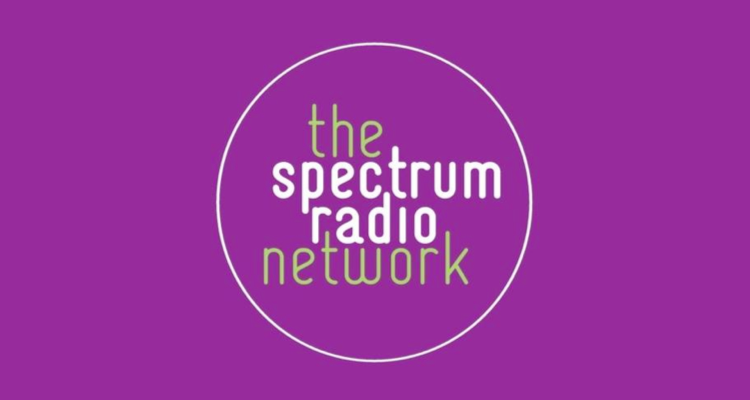 Central London based Spectrum Radio has been issued with a Winding Up Order by the High Court of Justice.

Spectrum is one of London’s oldest radio stations, having launched in 1989 to provide multiethnic, foreign language programmes originally on 558AM.

Today the Spectrum Radio Network offers broadcast services from its premises in Southwark Street and has recently been advertising space available on DAB, and on 1584Khz AM, which is currently used by Love Sport and owned by A Spokesman Said Limited.

Ofcom rules state that a company which has been wound-up cannot own a broadcasting licence, and RadioToday contacted the regulator for a comment.

An Ofcom spokesperson: “We will be getting in touch with the liquidators of Spectrum Radio to discuss the future of the licence.”

Creditors were contacted earlier this month with details of the Insolvency Practitioners.