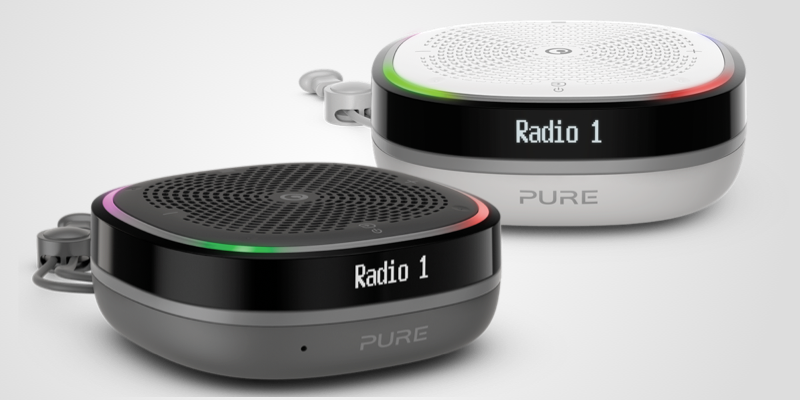 To celebrate UNESCO’s World Radio Day, new research has been released saying that nearly half of people rely on putting the radio on to help with their loneliness.

Brits say they discover on average eight new artists a year through the radio and 50% of people also listen to radio whilst on the go or doing manual labour.

The survey polled 2,000 Brits and reveals the extent of loneliness felt by Brits across the country. Despite living in an increasingly connected world, 1 in 5 of those surveyed say that they don’t feel connected to the people around them. The average Brit feels lonely for two days a week, and 1 in 4 (23%) say they will sometimes go days without speaking to anyone. 1 in 10 also admit that they only speak to other people at work.

1 in 4 (25%) say they listen to radio stations (DAB and satellite) that they know when feeling lonely – just for the familiarity of the voice they’re listening to. More than a third of people also like to put on the radio as background noise, to use as a coping mechanism when feeling lonely.

When it comes to daily habits, people surveyed say they most often listen to radio driving on the way to/ from work (42%). Whilst around 50% of people listen to radio whilst on the go, during daily activities and whilst doing manual labour. For example, gardening (11%), manual labour (14%), 15% walking or on the train to and from work, and 11% in the shower.

This research is unveiled as Pure announces the StreamR Splash, the smaller sibling to the recently launched StreamR – creating a range of smart radios with built-in digital radio, Bluetooth and Amazon Alexa functionality.

Data shows the connection people have to DAB+ radio as it comes third (32%) in the line-up of entertainment when they are feeling lonely – with 1 in 3 saying it acts as a digital companion. Males say they are more likely to take a smart radio on travels with them than females (34% males vs 25% females).

Adrian Bruell, Head of Product at Pure, said: “Radio has played a big part in many people’s lives, and continues to do so today, as these results show us. As a brand, we’ve been redefining radio, offering people more options to listen how they want to. Whether that’s in the shower, outside gardening or out on a walk, radio is there for people when they need it.”

Dr. Becky Spelman, behavioural psychologist, said: “Loneliness affects people in different ways, and there are various ways people try to counter it, including listening to a familiar voice on the radio or TV. From a psychological point of view, having access to new music, discussions around the news or interviews at the touch of a button is an important way of dealing with loneliness.”

A new DAB radio design pops up from Pure

Pure Connect on-demand launches in the US

Luxury version of PURE ONE released

Birdsong is back on PURE radios