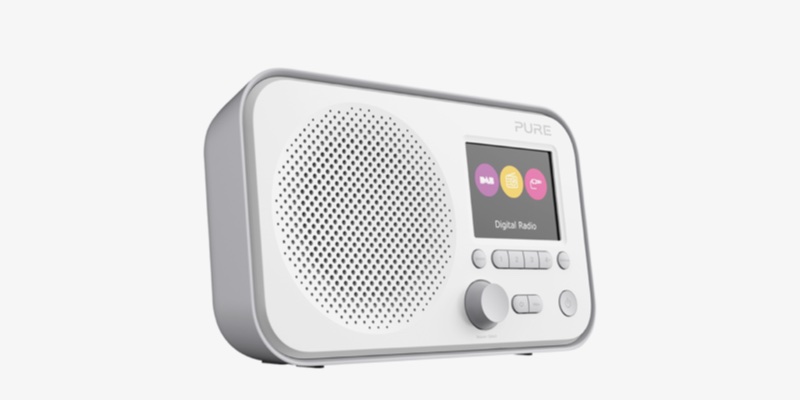 A new study by radio manufacturer Pure says millions more Brits have turned to radio, regarding it as a trusted source of breaking news and instant information.

And it’s the younger audience who are tuning in more, with 62% of 18-34s suggesting they are listening more than pre-pandemic.

Despite the older population not changing their habits that much, on average over a third of Brits say they have listened to the radio more, and home-working seems to be a key factor, with over a fifth listening whilst having breakfast or during the workday itself, aiming to recreate their office atmosphere from home.

Interestingly, where people listen really varies between the young and old, with 18-24s being far more likely to listen in the shower (20% vs an average of 5% age 45+) and 18% enjoy the radio as a bit of background music whilst eating dinner (vs just 6% of those 45 and over).

27% of 18-34s are listening to the radio on a traditional radio device due to convenience, with 19% suggesting it is more accessible and 17% suggesting the sound is better than on other devices.

The new research comes as Pure Radio surveyed 2,000 Brits to launch a campaign for World Radio Day 2022, in order to champion the trust people have in radio – the key theme for this year’s World Radio Day.

Need a new or improved logo for your radio station? Visit OhMy.Graphics and see how awesome you can look.
Posted on Saturday, February 12th, 2022 at 12:04 pm by RadioToday UK

A new DAB radio design pops up from Pure

Pure Connect on-demand launches in the US

Pop up station to air on World Radio Day

Luxury version of PURE ONE released

Birdsong is back on PURE radios