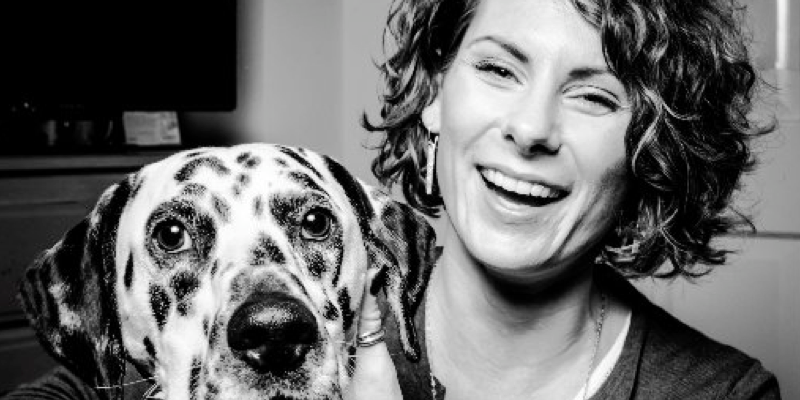 Elinor talks to a number of famous voices about their work and their personal lives.

In the first episode, she tells her own life story, with the help of special guests Debbie Mac and Stephanie Hirst.

The description from the podcast page says:

Have you ever wondered about the lives behind the people who provide the soundtrack to your life? Probably not. Did you even realise they are real people? Perhaps.

Did you know that two of the voices on the London Underground are a married couple who work together all day long, even though one of them is dead?

Did you know that the voice in your SatNav has a broken heart?

Did you know that the calm, reassuring voice that accompanies your daily life has had a life punctuated by tragedy?

Tales from the Tannoy tells the true-life stories behind the voices.

Episode 1: The true story of the married couple still working together on London Underground, even though one of them is dead.