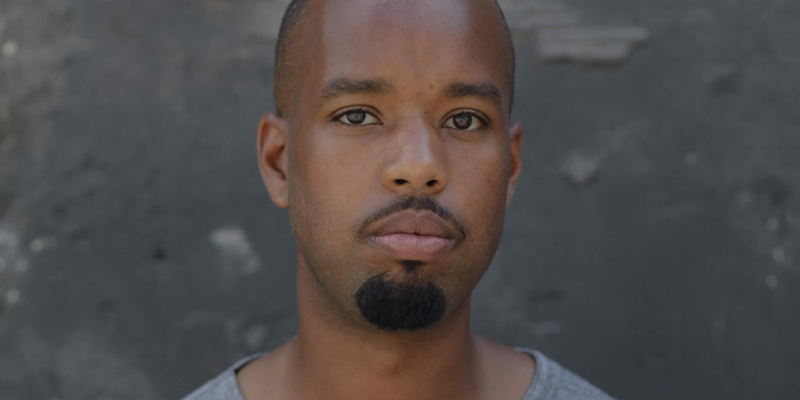 One of the latest Tales from the Tannoy podcasts by Elinor Hamilton features a moving edition with Capital XTRA voice-over Rio Attoh-Wood.

Elinor took the opportunity to look beyond the usual roster of white voice-overs in the industry for her podcast series due to the recent Black Lives Matter movement.

This episode has been described as one of the most powerful conversations on the subject, with a hint of the radio and voice-over world included.

On the surface, it’s a discussion between the Capital XTRA voice-over and the London Underground voice, but it goes much deeper.

Elinor told RadioToday: “He was the most phenomenal guest. The way he described his experiences of growing up as a young black guy in the UK was fascinating, and he just allowed me to ask those awkward questions that white people want to ask but don’t know how to. We should be asking them more. What was most interesting was his positivity and fairness and how he spoke with no bitterness at all. Yet everything he said, really made you think.”

The sound of @CapitalXTRA speaks up for black lives, offers his thoughts and feelings in the wake of #GeorgeFloyd's death, and his hopes for the future. Produced by @KarlTadahMedia

It's easy to put travel news on your radio station, from £25 a month for online stations. See RadioTravelNews.com for details and same day set up.
Posted on Saturday, July 4th, 2020 at 4:07 pm by Roy Martin