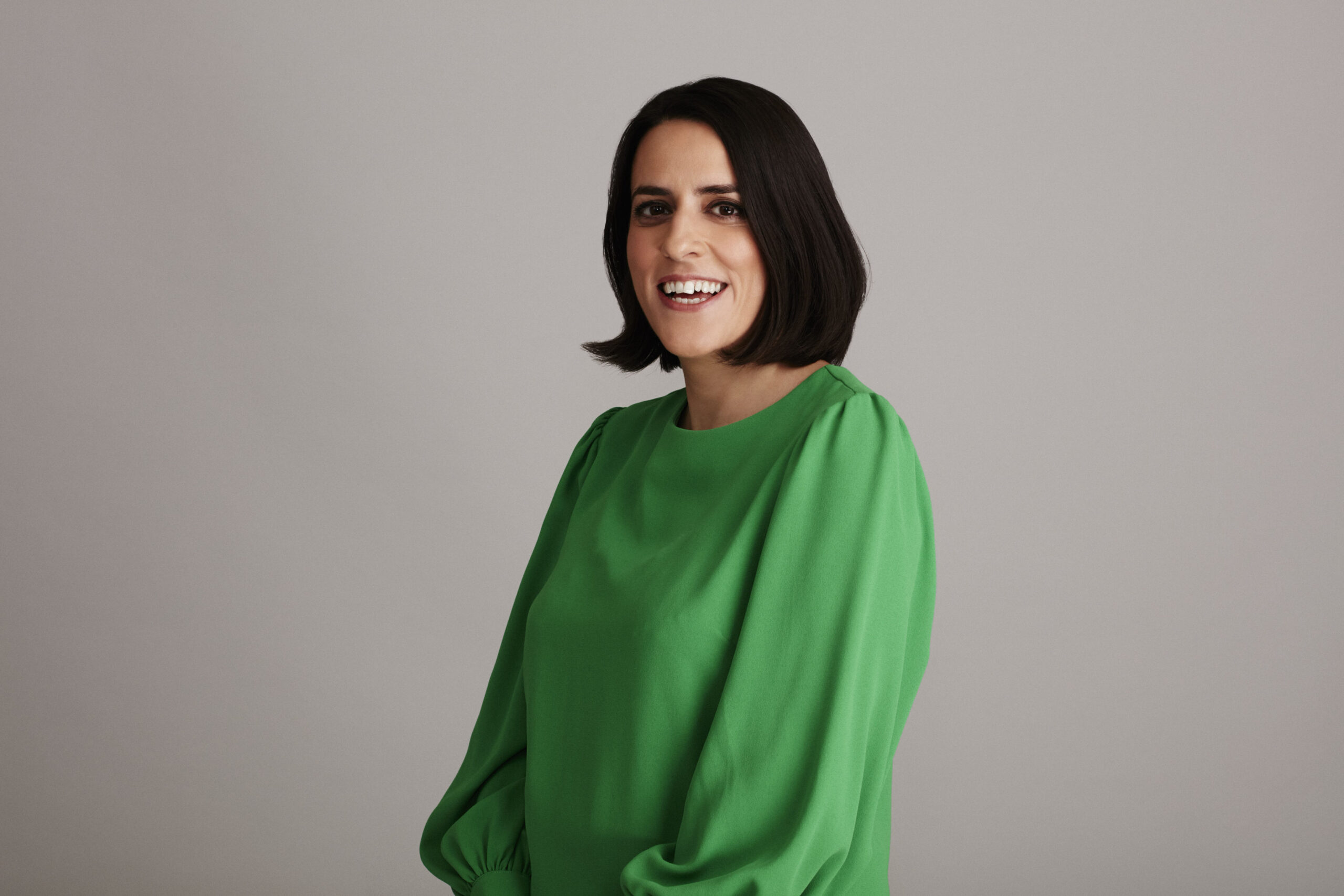 BBC Radio 2 has announced Helen Thomas as its new Head of Station.

The new position effectively replaces Lewis Carnie, who previously announced that he is leaving the station this summer.

Helen joined Radio 2 in 2003 as producer of the Drivetime show – initially with Johnnie Walker and then Chris Evans. She moved to be executive producer of the Radio 2 breakfast show in 2010. Since then she’s been Network Editor and Head of Content Commissioning at the station. Prior to Radio 2 she worked at 5 Live, Radio 4’s Today Programme, Radio 1 Newsbeat, the BBC World Service and Radio 4’s Front Row.

Lorna Clarke, BBC Controller of Pop, said: “Whilst there were many impressive candidates, Helen demonstrated a fresh and clear vision for taking Radio 2 to the next level, and I’m looking forward to working with her in this new role.”

Helen Thomas said: “I’m thrilled to take on this new role as Radio 2 is the greatest radio station in the world bar none. To be able to seamlessly commemorate VE Day one week and then celebrate Eurovision the next is testament to the skill and talent of our dedicated and passionate presenters as well as our world class production teams – they are the very best in the business.

“The way the audience has responded to their extraordinary efforts over the last few months has proved what a deep connection people right across the UK have with the station. It’s an honour and a privilege to lead Radio 2 through its next exciting chapter.”

Helen will be one of 5 new ‘Head of Stations’ across BBC network radio – recruitment for the positions at Radio 1, Radio 1Xtra, 6 Music and BBC Asian Network is ongoing.

Need a new or improved logo for your radio station? Visit OhMy.Graphics and see how awesome you can look.
Posted on Tuesday, May 12th, 2020 at 12:04 pm by Stuart Clarkson