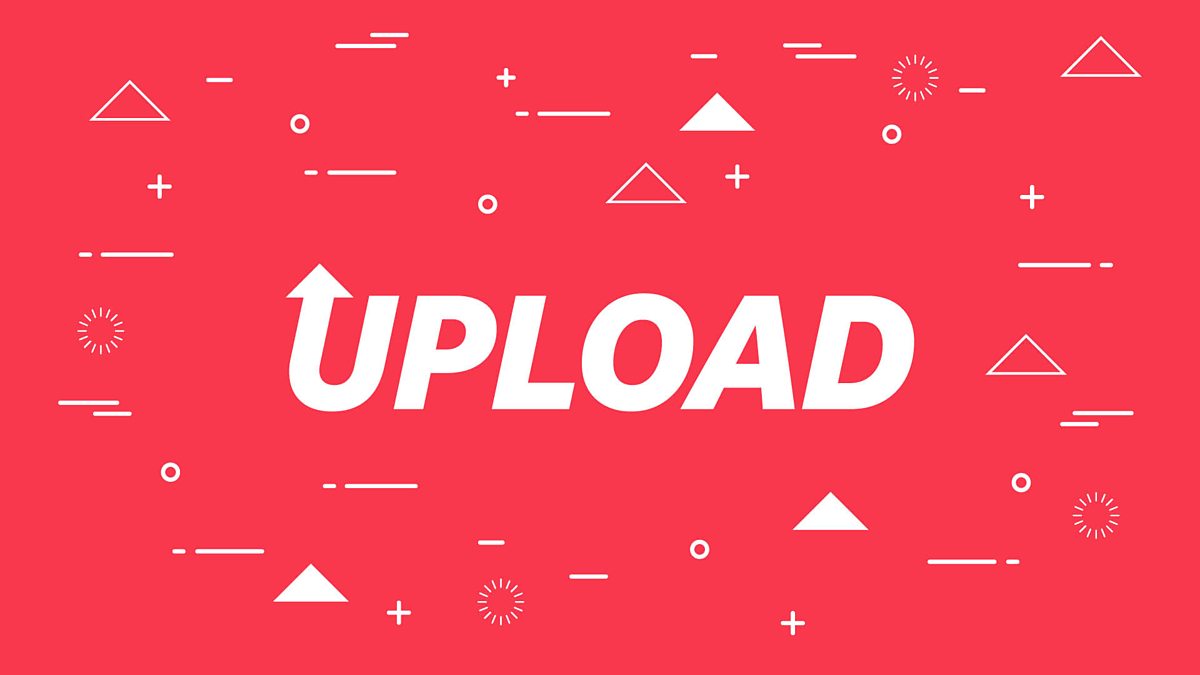 BBC Local Radio is to team up to broadcast a weekend festival featuring comedy, spoken word and drama from budding creatives around England.

The Upload Festival over the weekend of 19th to 21st June will include a main performance at 9pm each night across all 39 local radio stations in England and the Channel Islands, which will also be available to watch in-vision online. Acts will appear live via webcam from home or as recorded videos of their sketches or performances.

Contributors sending in their content will also be able to take part in free virtual comedy and writing workshops hosted by the BBC.

Jess Rudkin who leads BBC Upload said: “We’re really excited to be able to create this opportunity for up and coming comedians and writers from every corner of England and the Channel Islands. A chance to perform their work to a nationwide audience on radio and to appear on the BBC iPlayer would be a dream come true for many.”

Chris Burns, Head of Audio and Digital for BBC England, said: “We know how much creators of all kinds and backgrounds love being part of Upload and getting showcased by their local radio stations. Now, with the Upload Festival, we’re taking that opportunity to the next level. With gigs and festivals cancelled, we’d love to help new writers and comedians turn what could be a real setback into a big opportunity.”

Work needs to be uploaded by 14th June to be considered for broadcast on the Festival output. The BBC Upload website doesn’t give any information about payment, so it’s assumed all material submitted will be given to the BBC to broadcast for free by the comedians and writers invited to take part.

Need a new or improved logo for your radio station? Visit OhMy.Graphics and see how awesome you can look.
Posted on Saturday, June 6th, 2020 at 11:33 am by Stuart Clarkson