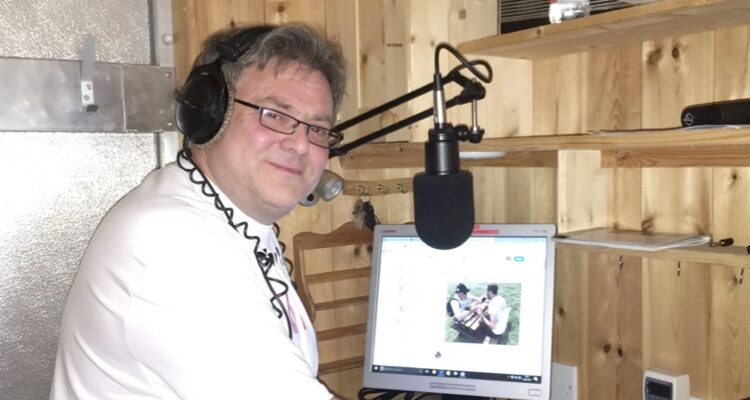 The station issued a statement on Sunday saying Steve Carpenter will not be on-air whilst it looks into complaints made against him, but has provided an update today saying Steve will be back in a couple of weeks.

The incident refers to messages written by Steve on his own Facebook Page about a local taxi company.

The updated statement, from both Steve Carpenter and Radio Ninesprings, includes an apology and confirms he will be back on-air later this month.