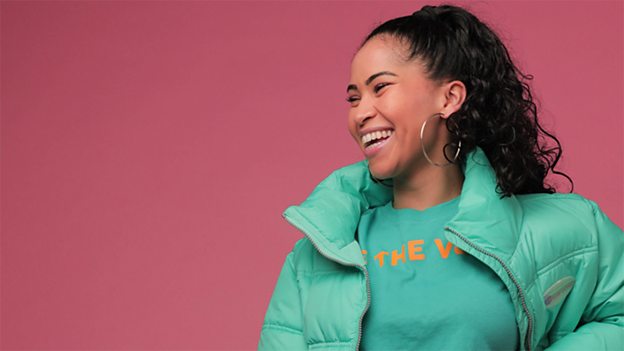 The BBC Living Rooms Sessions – a series of online summer workshops for young people in the Stratford area – will include sessions with BBC Radio 1 presenter Clara Amfo and KISS DJ Swarzy Macaly.

The sessions are taking place in advance of the BBC’s move of music studios to East Bank, the creative and cultural quarter on Queen Elizabeth Olympic Park.

The East Summer School programme is organised by London Legacy Development Corporation, in partnership with the BBC and a range of community and cultural partners. The school offers three weeks of free online workshops for young people aged between 12-17 – who live in Hackney, Newham, Tower Hamlets or Waltham Forest – and are interested in creative, tech and design industries.

Beginning today, 3rd August, the BBC Music Living Room Sessions will provide young people with direct access to musicians and some of the BBC’s presenters, including Clara Amfo, RnB dude Nao, and BBC Sounds and Kiss presenter Swarzy Macaly, as they offer advice about working in the broadcasting and creative sectors.

Alan Davey, Controller of Classical Music and BBC Radio 3, and East Bank Sponsor, says: “Part of the reason for moving our music studios to East Bank is so we can engage with the local community through the power of music and public service music outreach work.

“These workshops are very much about us working with local young people to provide music education and careers information from experts who are at the top of their game, perhaps even inspiring the next generation of East London talent who will work for or with the BBC from our new studios in Stratford – creating the new Stratford Sound.”

BBC Sounds and Kiss presenter, Swarzy Macaly, says: “There’s so much to say about working in radio and so I’m really excited to share my story with lots of young people who want to break into the radio and audio industry.

“My story of winning a competition to now hosting KISS Breakfast on Saturday mornings and voicing BBC Sounds is a journey that comes with a rollercoaster of lessons from confidence, hard work, to resilience so I’m looking forward to sharing advice as well as practical advice young people can use now. Born and raised in East London myself, it’s amazing to have the opportunity to speak to all the young people locked in and share some tips and tricks that I would have wanted to know when I was younger. If you love radio, this event is for you!”

Class Of Your Own workshops and speakers

Need a new or improved logo for your radio station? Visit OhMy.Graphics and see how awesome you can look.
Posted on Monday, August 3rd, 2020 at 5:08 pm by RadioToday UK

Radio 1’s Clara Amfo to host Top of the Pops

Radio 1 and 1Xtra presenters do Pointless