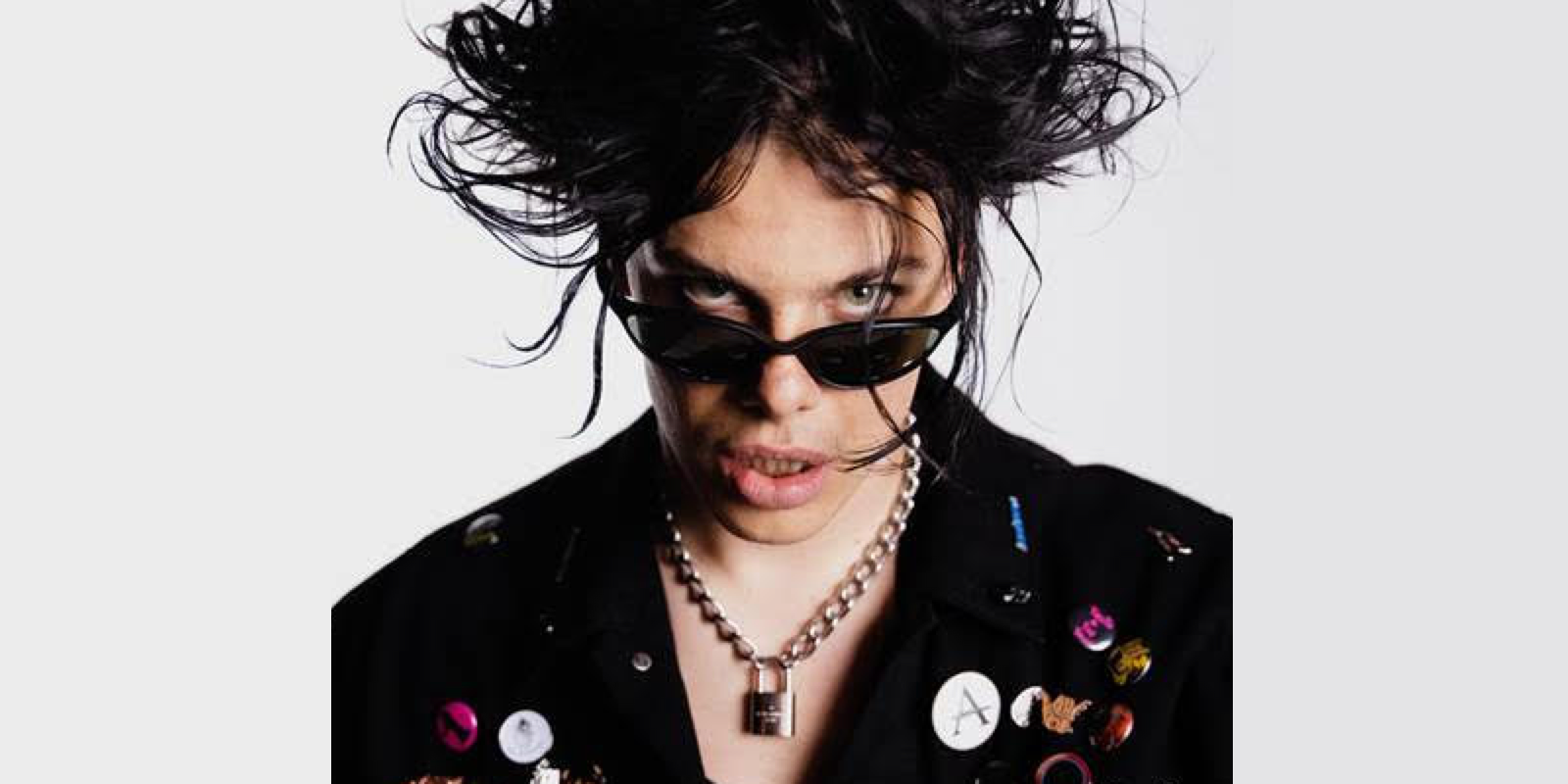 BBC Radio 1 has partnered with YUNGBLUD for a brand new weekly podcast launching on BBC Sounds in October.

Announced during his appearance on Clara Amfo’s show today for Radio 1’s Live Lounge Month 2020, The YUNGBLUD Podcast will interview young music fans who are approaching turning points in their lives.

Each week, he’ll chat to one fan to discuss topics and issues affecting young people today, whether it be gender, sexuality, identity, money worries, friendships, style or mental health.

YUNGBLUD says: “I am so excited to be able to have one-on-one conversations with young people about what is going on in the world right now, and hear it from their perspective. I’m so sick and tired of talking about things from my perspective! I can’t wait to hear what they’ve got to say, and what we’ve got to say together.”

Aled Haydn Jones, Head of Radio 1, says: “YUNGBLUD as an artist sums up what Radio 1 stands for: he’s all about energy, passion and excitement, and we know our audience have a close affinity with him and what he represents. His journey with the station so far has been hugely exciting, so we’re pleased to welcome him to the Radio 1 family with a new podcast and platform for connecting with young people in the UK about the issues that really matter to them.”

In 2018, he appeared on the BBC Music Introducing Stage at Radio 1’s Biggest Weekend in Swansea and the Radio 1 Stage for Radio 1’s Big Weekend UK 2020.