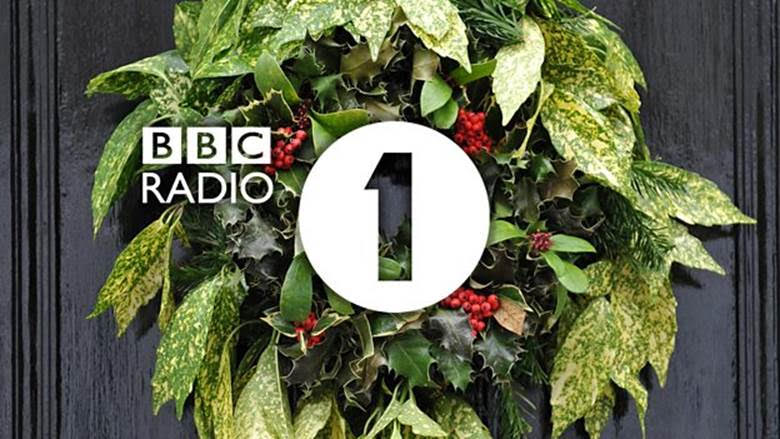 BBC Radio 1 is to repeat its initiative from last Christmas where presenters were brought in from community, student, hospital and local radio stations to cover the shows between Boxing Day and New Year’s Eve.

The station says it’s a chance to showcase ‘the best in new and emerging talent by offering an incredible opportunity to broadcast on the UK’s biggest youth radio station’.

35 people got the chance to host a show on Radio 1 last Christmas, after the station received more than 1,100 entries. YouTuber Lucy Edwards became the first blind presenter on the network, while podcaster Jacob Edward became Radio 1’s first non-binary presenter.

Applications have opened now via the Radio 1 website and close at midnight on Sunday 20th September. The stations says it wants to hear from DJs and presenters who have previous radio experience – whether that’s in community, hospital, student or local radio.

Aled Haydn Jones, Head of Radio 1, says: “We’re really proud to be offering this opportunity again for upcoming broadcasters to take their first steps onto the national stage. We welcomed some incredible new talent onto the station last year and I’m looking forward to hearing from the next generation of DJs and presenters again this year.”

If you’re a presenter who’s already been on radio (maybe student, hospital, community or local radio) and would like a chance to host a show on ⁦@BBCR1⁩ between Christmas and New Year click on the link below!

Need a new or improved logo for your radio station? Visit OhMy.Graphics and see how awesome you can look.
Posted on Thursday, September 3rd, 2020 at 10:11 am by RadioToday UK