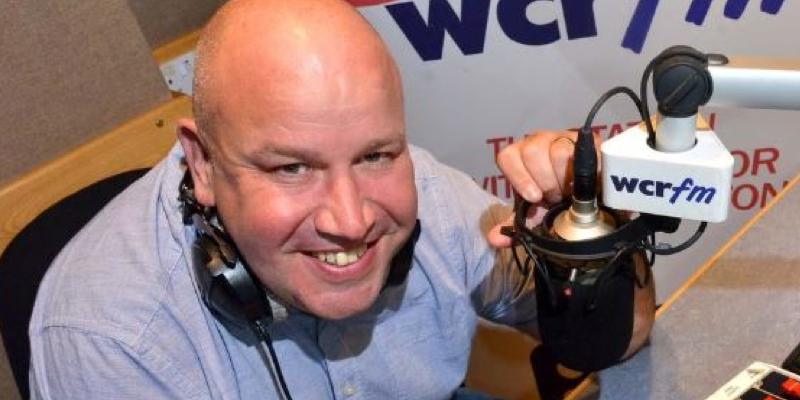 Dicky covered the breakfast show last week but has decided to stay on for the foreseeable future after a sponsor was found.

Other presenters at the station includes Stu Haycock from Signal 2, former BRMB host Les Ross and Andy Swift, former presenter and head of music at Beacon Radio looks after the music as well as presenting a Saturday Show alongside Mike Zeller and Mick Wright.

Need a new or improved logo for your radio station? Visit OhMy.Graphics and see how awesome you can look.
Posted on Monday, September 21st, 2020 at 11:44 am by Matthew Hardman