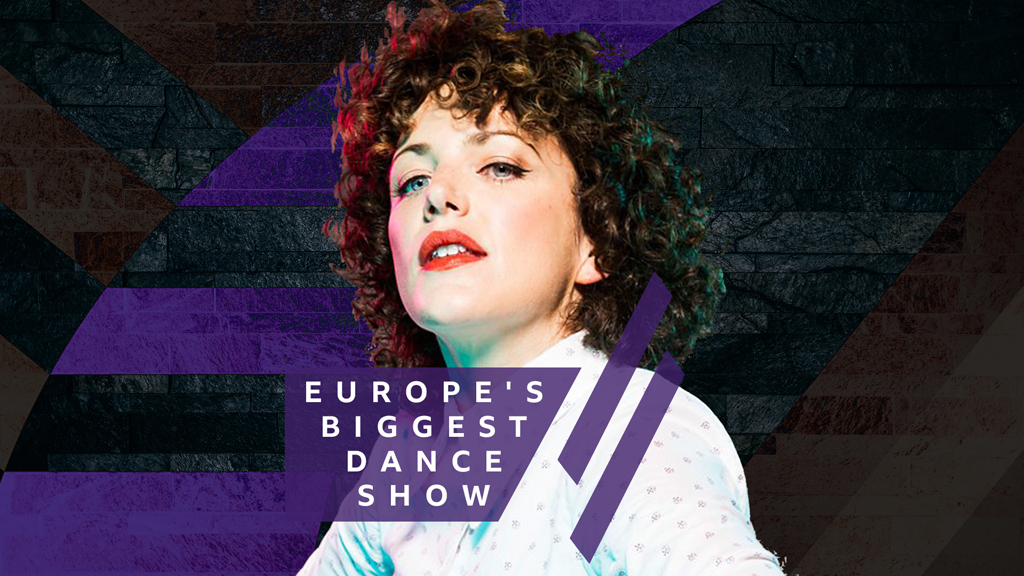 Radio 1 is broadcasting Europe’s Biggest Dance Show for another year as nine radio stations come together for the event.

Annie Mac will kick the show off at 6pm on Friday 23rd October with a new mix from Danny Howard and a Hottest Record from one of Europe’s biggest dance music stars.

The station’s first multi-nation dance simulcast of this kind took place in 2019 with a seven hour broadcast to an audience of over 18 million.

The countries and broadcasters involved are:

Need a new or improved logo for your radio station? Visit OhMy.Graphics and see how awesome you can look.
Posted on Friday, October 16th, 2020 at 7:06 pm by Roy Martin