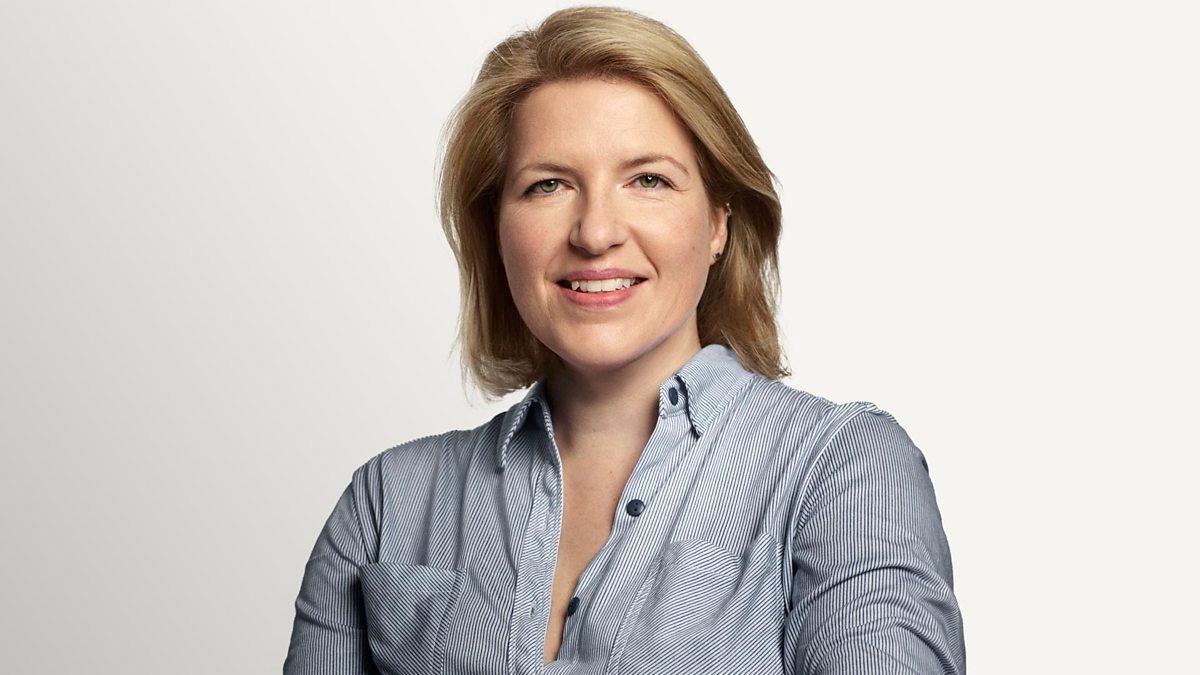 Jazz musician and presenter Clare Teal has announced that she’ll be leaving her Radio 2 Sunday night slot in the New Year.

Clare has been presenting programmes on the station since 2006 including Big Band Special – and also took over Sunday evenings from Malcolm Laycock in 2009. She has covered the Cheltenham Jazz Festival for Radio 2 and also hosted programmes on digital station BBC Music Jazz.

In 2016 she swapped to the earlier time of 7-9pm on Sundays while Claudia Winkleman was appearing on Strictly’s results show – before reverting to the 9-11pm slot.

From the start of 2019 her 2-hour programme was cut to an hour, with The Swing & Big Band show starting at 10pm on Sunday nights.

She told listeners to her show this weekend: “Very sadly our show will be coming to an end on Radio 2. I’ve been on the network for 15 wonderful years and I will be leaving just after Christmas.

“Our last show will be on Sunday 3rd January so, friends, between now and then let’s celebrate everything that we love about this music, old and new.”

Thank you all so much for your comments. You’re the best. Keep in touch and I’ll let you know any news. In the meantime what can I play for you? Xx

Radio 2 has told us that last night’s edition of Bill Kenwright’s Golden Years series was also the the final instalment. The BBC says January 2021 will see a new series of ‘Top Brass’ on Sunday nights, while Barry Humphries’ ‘Forgotten Musical Masterpieces’ returns to the schedule in February playing vintage music from the first half of the 20th Century.

A spokesperson for the station told RadioToday: “We would like to thank Clare Teal and Bill Kenwright for bringing such passion and commitment to their shows. We are always exploring new ways of reflecting a broad range of genres across Radio 2 and the music they featured will continue to be heard, whether in forthcoming series Top Brass with James Morrison and Barry Humphries’ Forgotten Musical Masterpieces, and within our regular shows, weekly strands such as Sound of the 60s and Jamie Cullum, plus specials.

“We very much hope to work with both Clare and Bill on future projects.”

Radio 2 says it will announce further programming plans in due course.

Need a new or improved logo for your radio station? Visit OhMy.Graphics and see how awesome you can look.
Posted on Monday, November 16th, 2020 at 4:46 pm by RadioToday UK