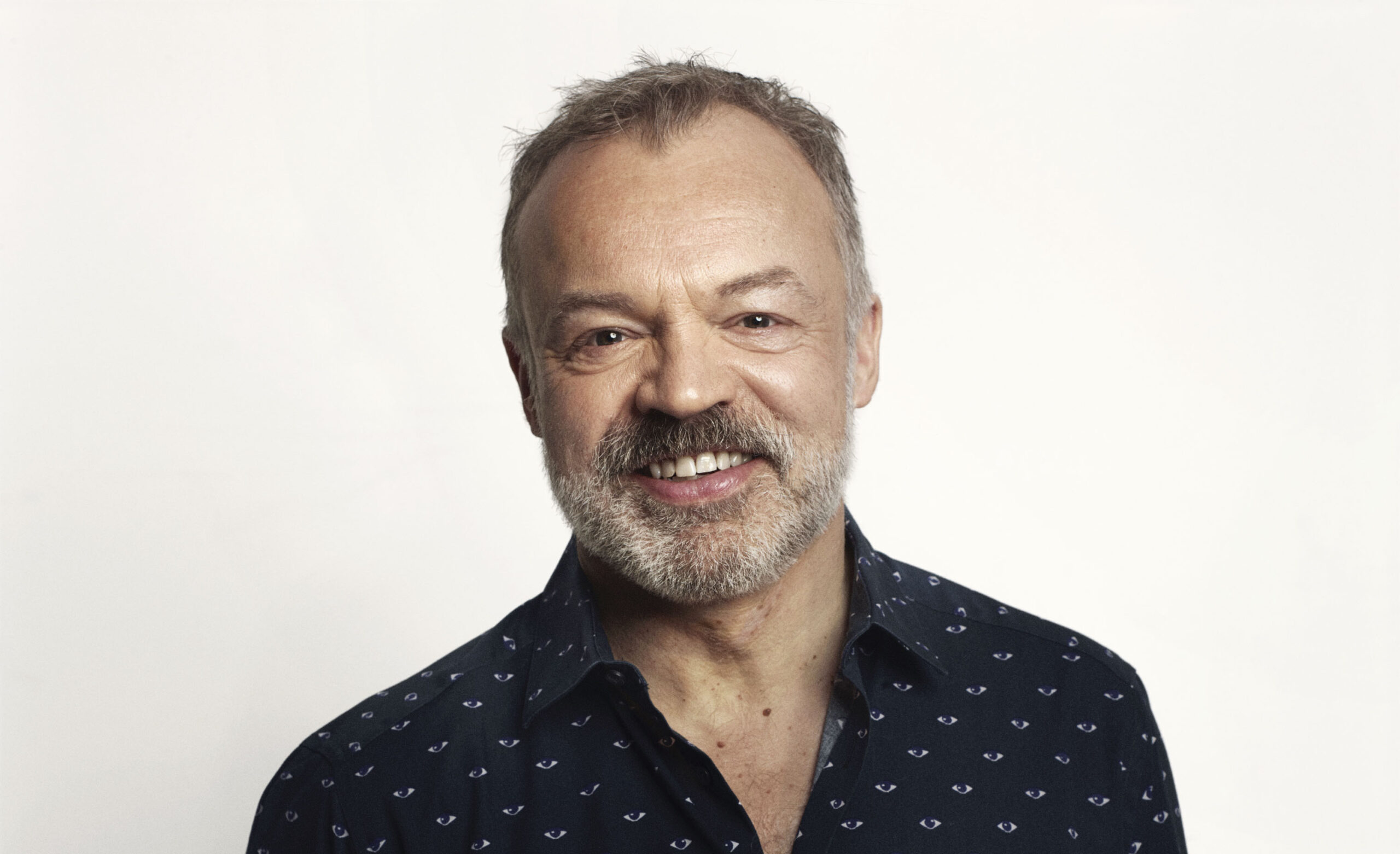 His final programme will be the week before Christmas – on Saturday December 19th 2020.

Graham says: “Obviously I’m sad to be stepping away from my Radio 2 show. I’ll miss being a part of the Wogan House family, as well as the listeners and their lives. I’d like to thank my producer Malcolm Prince and all the teams I’ve worked with for a great decade of radio. Happily with the chat show, Eurovision and Drag Race the BBC continues to be my perfect tv home.”

Charlotte Moore, Chief Content Officer says: “Graham Norton will be hugely missed on Saturday mornings on Radio 2, he is a first class broadcaster but I’m thrilled he’s committed to continuing to be a regular fixture on the BBC as the host of his hugely popular and award-winning The Graham Norton Show, the BBC’s coverage of Eurovision and Drag Race UK.”

Graham joined Radio 2 in October 2010 to host the Saturday morning (10am – 1pm) slot, taking over from Jonathan Ross. As well as high-profile celebrity guests, regular features include the Agony Aunt slot Grill Graham, with co-presenter Maria McErlane, and his pick of a cheesy song of the week, ‘I Can’t Believe It’s Not Better’.

Helen Thomas, Head of Radio 2 says: “For the past decade, Graham has made Saturday mornings his own on Radio 2. His sparkling interviews, as well as his brilliant shows from the Eurovision host city each May, have kept millions of listeners entertained each week. On behalf of the Radio 2 listeners, and everyone in Wogan House, we’d like to thank him and wish him the very best of luck for the future.”

New plans for the Saturday morning Radio 2 schedule will be announced in due course.

1,000 guests
800 Grill Grahams
And more than 430 shows, documentaries and specials

Thank you @grahnort for ten years of radio gold

It’s been a privilege to work with you

(Quote below from @Telegraph ) pic.twitter.com/SdzePK8F7c

Watch our interview with Graham from the 2010 Radio Festival in Salford – when he’d only been doing the Radio 2 show for 3 weeks!

Need a new or improved logo for your radio station? Visit OhMy.Graphics and see how awesome you can look.
Posted on Wednesday, November 11th, 2020 at 2:07 pm by RadioToday UK