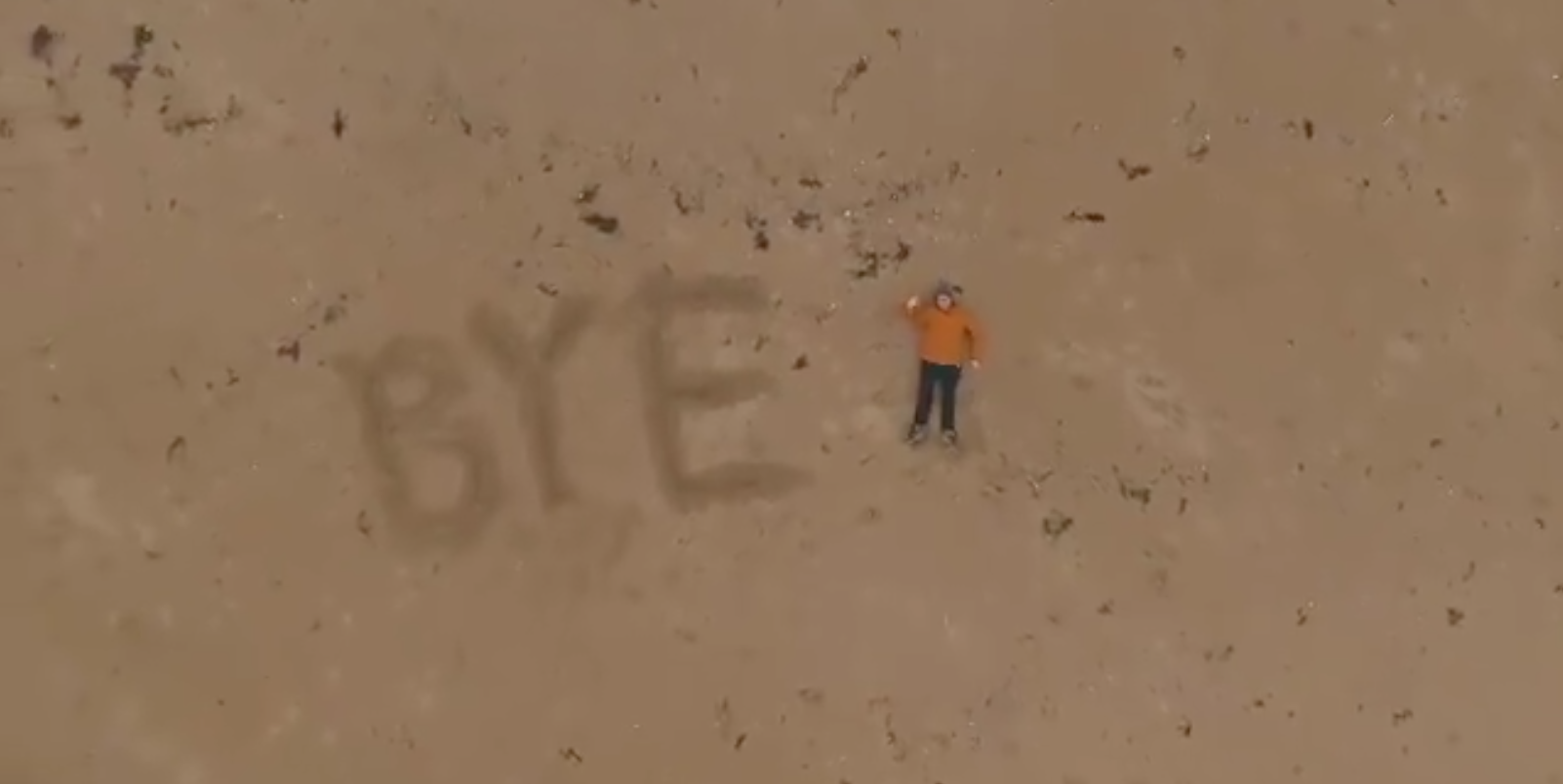 After Dev announced his departure from Radio 1, the BBC has confirmed Huw Stephens and Phil Taggart are also leaving at the end of the year.

Huw Stephens’ first national slot on Radio 1 came in 2005 as part of the station’s OneMusic strand after six years as host of the Session in Wales where he was Radio 1’s youngest ever presenter.

He later hosted on weekend afternoons and ultimately became host of BBC Music Introducing on Radio 1 in 2018, as part of which he has championed some of Introducing’s biggest success stories, including Celeste, Arlo Parks and Little Simz. Huw will remain part of the BBC Radio family, continuing to host across BBC Radio Cymru and 6 Music.

Since becoming the first presenter of the new Radio 1’s Chillest Show in 2018, Phil has played host to the likes of Billie Eilish, Thom Yorke and Mac DeMarco for Radio 1’s Piano Sessions. Phil will continue as a presenter with BBC Radio Ulster.

Leaving @BBCR1. I’ve had a blast, thanks for your company over the years! pic.twitter.com/9mPOog154K

Huw says: “Thanks Radio 1 for letting me be a part of your story, for letting me play new music and introduce new artists to a lovely audience. I’ve always tried to give music the respect it deserves, and I’ve loved every minute of my 21 years broadcasting on Radio 1.”

Phil comments: “Radio 1 gave me a platform to share my music taste, new discoveries, emerging scenes and most importantly support artists at that early stage of their career. It let me speak one to one with the audience. I am happy to have represented Northern Irish people on the BBC. Someone put on some montage music I am going for a slow walk out the door. Thanks to everyone who I’ve worked with and who listened.”

After ten years working and nine years broadcasting at @BBCR1 it's time to give up my seat and microphone and pass it on to the next person. Big love to @sianelerievans 1/11

Dev announced he is leaving the BBC after 18 years too.

Aled Haydn Jones, Head of BBC Radio 1, says: “Dev, Huw and Phil have been incredibly valuable members of the Radio 1 family over the years. They are all excellent broadcasters and I’m pleased we’ll be hearing more from Huw and Phil elsewhere on BBC Radio. I’d like to thank each of them for their contribution to Radio 1 and wish them all the best for the future.”

Need a new or improved logo for your radio station? Visit OhMy.Graphics and see how awesome you can look.
Posted on Friday, November 6th, 2020 at 7:24 am by RadioToday UK