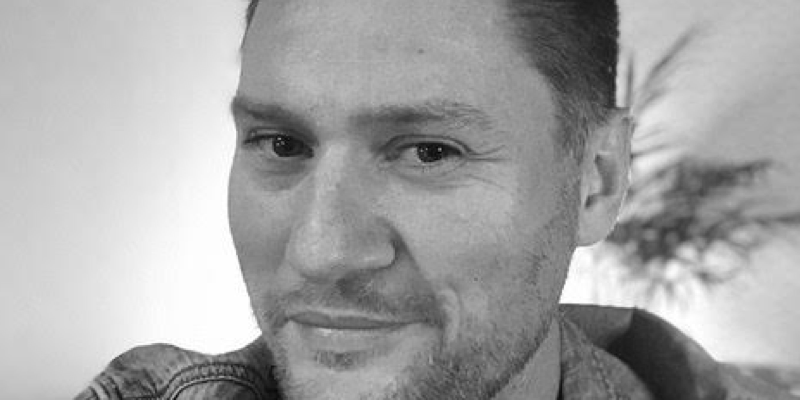 Producer Geoff Jein has been appointed as Head of Audio at independent production company TBI Media.

Geoff has worked with many well known presenters including Chris Evans at BBC Radio 2, Christian O’Connell at Absolute Radio and Jamie Theakston & Emma Bunton at Global.

In the past 12 months at TBI he’s Exec Produced projects including the ACF funded VE Day tribute Absolute Radio 40s, Sleeping… with David Baddiel for Audible and Magic with the Musicals from the London Palladium.

After spells in TV & Communications he also spent time in Australia as an Executive Producer at Southern Cross Austereo.

Geoff Jein says: “This is literally the best news I’ve had this year. Since I started working at TBI I’ve bowled at England cricketers, been shouted at by Ant Middleton and slept with David Baddiel – sort of.

“The shear breadth of opportunity in radio and podcasting at the moment makes this an extremely exciting time to take on this role with the brilliant team at TBI.

Phil Critchlow – TBI CEO adds: “Geoff brings a huge amount of editorial passion and experience across a very broad range of speech and music output, as well as a strong track record in team leadership.

“We’re currently responding to unprecedented opportunity in audio. After a strange but extremely busy summer producing for BBC and UK commercial stations, as well as established and new non-linear clients, the time is right to bring this role into the team to help respond to a growing market.”

Need a new or improved logo for your radio station? Visit OhMy.Graphics and see how awesome you can look.
Posted on Wednesday, November 25th, 2020 at 11:25 am by RadioToday UK