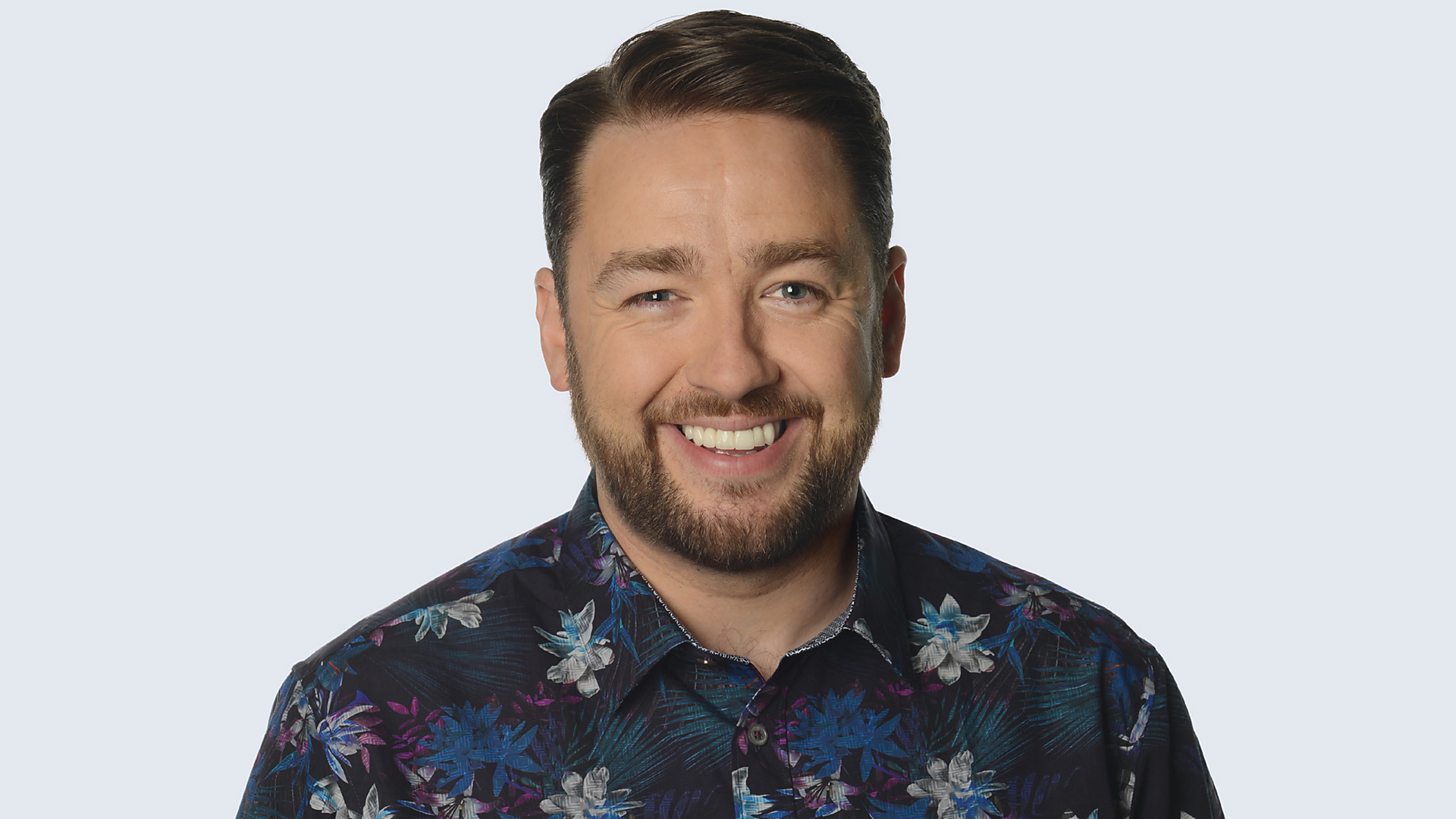 The BBC is to broadcast The Big Night of Musicals by The National Lottery from the AO Arena in Manchester on BBC One with highlights on BBC Radio 2.

The event will be presented by comedian, presenter and singer Jason Manford and will serve as a ‘thank you’ to National Lottery players who have helped support the arts during the Covid crisis.

The casts from current West End shows including Frozen The Musical, Disney’s The Lion King, Back To The Future, The Drifters Girl, Dear Evan Hanson, Tina: The Tina Turner Musical, & Juliet and Get Up Stand Up! The Bob Marley Musical will perform.

There will also be performances from casts of shows that are currently touring up and down the UK including Andrew Lloyd Webber’s School of Rock, Bat Out of Hell, Dreamgirls and Waitress plus the cast of Beauty and the Beast will feature in a unique Disney Medley.

As well as the programme on BBC One, performances from the event will be broadcast on BBC Radio 2 on Sunday 30th January, 1-3pm, and will be available both live and for 30 days afterwards on BBC Sounds.

Kate Phillips, Director of Entertainment at the BBC says: “We are delighted to bring a great night of contemporary musicals that the entire family can enjoy into viewers homes, showcasing the world class talent that British theatre is known for.”

Helen Thomas, Head of BBC Radio 2, said: “Following Radio 2’s award-winning Musicals: The Greatest Show which was also broadcast on BBC One in February 2021, I’m thrilled to be delighting our musical-loving listeners once again with this fantastic new show – just what we need to lift our spirits during a cold January!”

The Big Night of Musicals by The National Lottery is a TBI Media production for the BBC and was commissioned by Kate Phillips, Director of Entertainment. The Executive Producers for TBI Media are Anna Meadows and Phil Critchlow and the Event Executive Producer is Andrew Wyke. The Commissioning Editor for the BBC is Rachel Ashdown.

Need a new or improved logo for your radio station? Visit OhMy.Graphics and see how awesome you can look.
Posted on Thursday, January 6th, 2022 at 1:24 pm by RadioToday UK