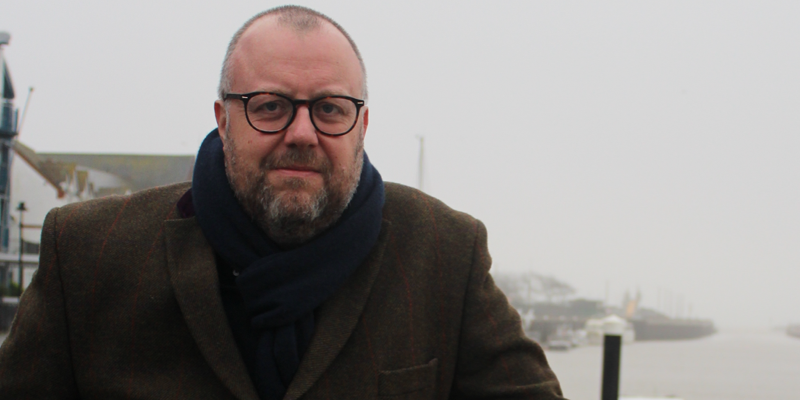 BBC Radio London presenter Duncan Barkes has left radio in London after a ten year stint of broadcasting to the capital to become a political adviser.

Duncan joined Radio London in 2015 to present ‘London’s Late Night Radio Phone-In’ from LBC where he previously presented the late night and overnight shows since 2011.

Previous to this he hosted the overnight show on talkSPORT.

Since July 2020, he has been presenting the weekend early morning shows on Radio London which have also been broadcast on the BBC local radio network and on BBC 5 Live.

His other BBC work has included presenting ‘The Newsroom’ on the BBC World Service and also covering The Nolan Show on 5 Live.

He leaves the BBC to take up the role of head of office and adviser to East Devon MP and Member of the Transport Select Committee, Simon Jupp.

Commenting on his move, Duncan told RadioToday: “Whilst at Radio London I’ve covered two general elections, two terror attacks on the capital, the Grenfell Tower fire and the EU Referendum. I’ve also experienced some of the most challenging broadcasting of my radio career taking hundreds of calls from people affected by Covid-19.

“I am proud to say we took the audience figures of the late night slot to a record high and even broadcast our phone-in live from the back of a black cab.

“Prior to the BBC my LBC years were fantastic and I was chuffed to play a small part in the growth of the station. But it’s time for a change and I have a political itch that needs scratching. Once the pandemic restrictions have lifted, I am looking forward to spending time in the Exmouth constituency office enjoying the delights of East Devon along with some time in Westminster.”

Duncan will still be on heard on the radio having recently joined Sussex DAB station V2 Radio to present a Sunday evening show and he also runs an online station called Unforgettable Radio.